While we wait for ZTE’s special event that will take place on October 12 in China, a leaked image appeared earlier that belongs – presumably- to the upcoming Nubia Z17s model! 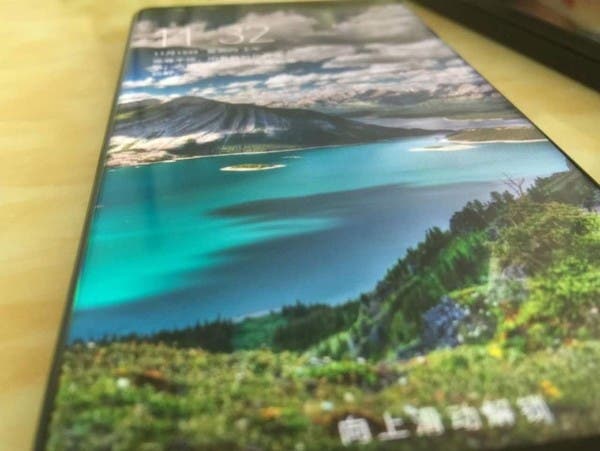 If we are to believe it, then the device should come with an all-display design, with minimal bezels and impeccable clarity. The image above belongs to a Nubia Z17s prototype model (at least that’s what the leakster suggests) and shows its display, covering the entire frontside of the phone as the phone features very narrow bezel around the display. Some rumors suggest that its design will be similar to Samsung Galaxy S8.

If we are to believe recent rumors, then the Nubia Z17s should be equipped with a Snapdragon 835 SoC, along with a dual camera setup on its back, similar to the one Nubia Z17 already has. We don’t know yet the exact size of its display but we will know more – I guess- in the coming days.

Don’t forget, the event is scheduled for October 12 😉

Previous Xiaomi Redmi 5A render leaks, take a look at its price!