The Google Pixel 2 XL, together with the Google Pixel 2, are two of the most anticipated devices to be coming out this year, after the huge success of the original version. Today, we have a leaked image that – allegedly – portrays a render the upcoming Pixel 2 XL. You can check it out down below. 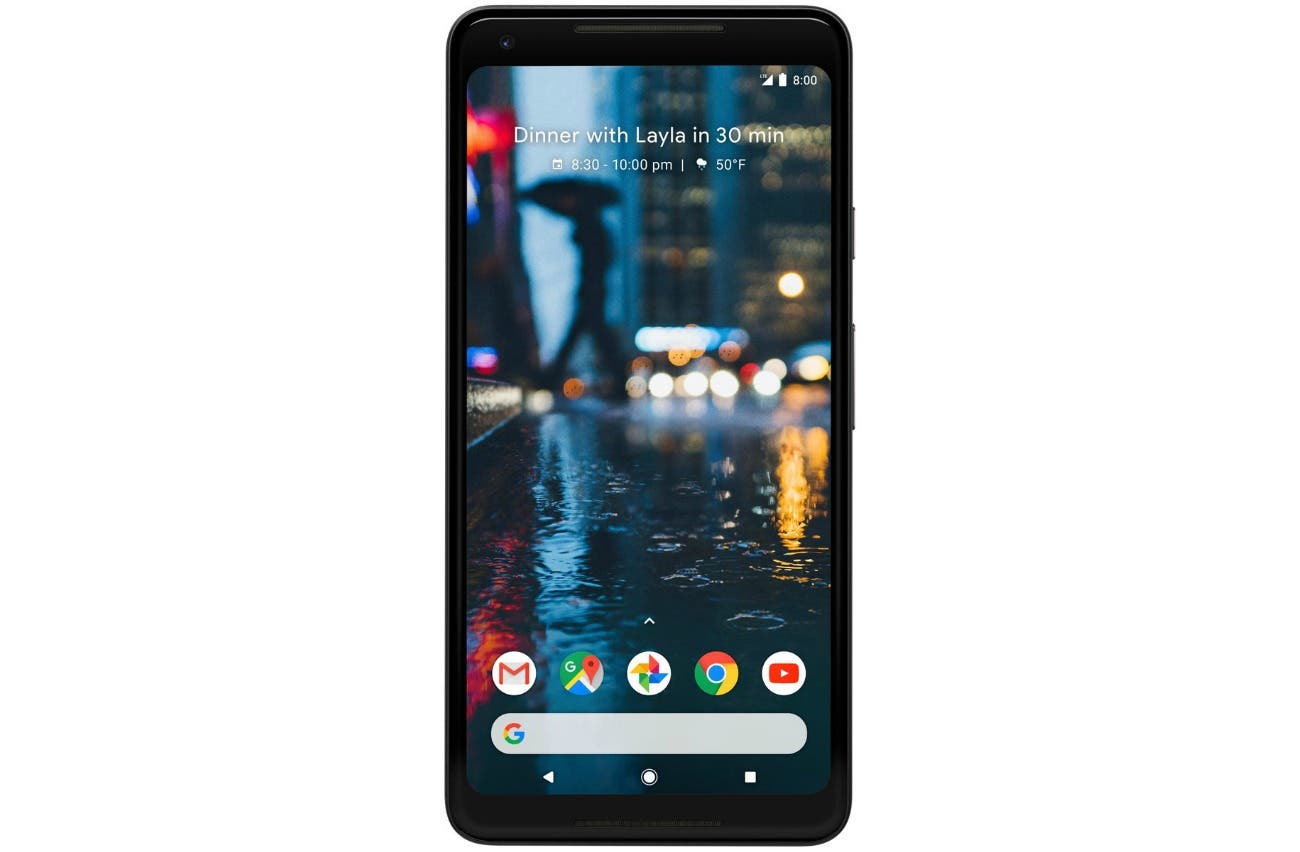 As you can see, the Pixel 2 XL will most likely feature the now-ordinary 18:9 display aspect ratio with curved corners – LG G6 and V30 style, and relatively thin top and bottom bezels.

The Google Pixel 2 XL and the smaller Pixel 2 will be launched this Wednesday, October 4th. From previous rumors we expect both smartphones to pack the powerful Qualcomm Snapdragon 835, front-facing speakers, Corning Gorilla Glass 5, single lens cameras (main and selfie) with OIS and dual LED flash, and feature an IP68 waterproof rating.

Other specs include: a Full HD display and a 2700mAh battery for the Pixel 2, whereas the larger Pixel XL 2 will be equipped with a QHD screen and a 3250mAh capacity battery.

The Pixel 2 and Pixel 2 XL will be available in 64GB and 128GB storage options, along with with unlimited Google cloud storage until 2023.

We’re only a couple days from the official unveiling, so stay tuned!

Previous Each Unit Of iPhone X Will Fetch Samsung $110