Last month, Xiaomi launched its Mi MIX 2 flagship alongside Xiaomi Mi Note 3 at the University of Technology Gymnasium, Beijing, China. At the time of the launch, the Chinese manufacturing giant promised that the Xiaomi Mi MIX 2 will be introduced to India as soon as possible. Now it appears that it took only a month for Xiaomi to keep to its promise as its official India Twitter page confirms that the Mi MIX 2 will be released in India on October 10 at a press conference which would be held in New Delhi. 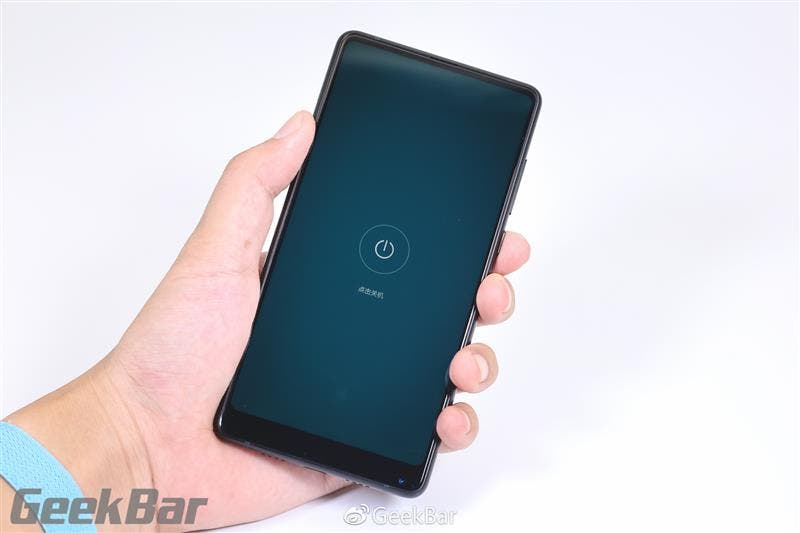 India is second to China in terms of smartphone market size and Xiaomi has been able to sell quite a number of smartphones in India this year. Recall that the Mi MIX 2 has two models which are the ceramic/glass build model (regular) and the ceramic unibody build variant (special edition). The model to penetrate the Indian market was not revealed, however, it is most likely that the company will start with the regular model. This bezel-less smartphone with back fingerprint scanner succeeds the Mi MIX which was announced last year.

Xiaomi Mi MIX 2 retains the general design of its predecessor, offering an extremely slim bezel on three sides and a ceramic back. It uses a 5.99-inch 2160 x 1080 display with 18:9 aspect ratio. This flagship smartphone is equipped with Qualcomm’s Snapdragon 835 64-bit octa-core processor which is supported by 6GB/8GB RAM and 64GB/128GB/256GB of internal storage. It has a 12-megapixel rear snapper with a 5-megapixel selfie shooter. This phone runs on pre-installed Android 7.1 Nougat with the option of Xiaomi’s MIUI 9 OS and all these features are powered by a 3,400mAh non-removable battery which supports Fast Charge.

Next LG to make its own Chipset, Trade-mark filing reveals