Two tech giants – Samsung and Microsoft – have partnered up to bring us what’s called Windows Mixed Reality Headset, also known as the Samsung HMD Odyssey. Samsung’s headset has been announced at Microsoft’s Windows Mixed Reality event which took place in San Francisco. The headset is the latest addition to other mixed reality devices produced from manufacturers such as Dell, HP, Lenovo and Acer. 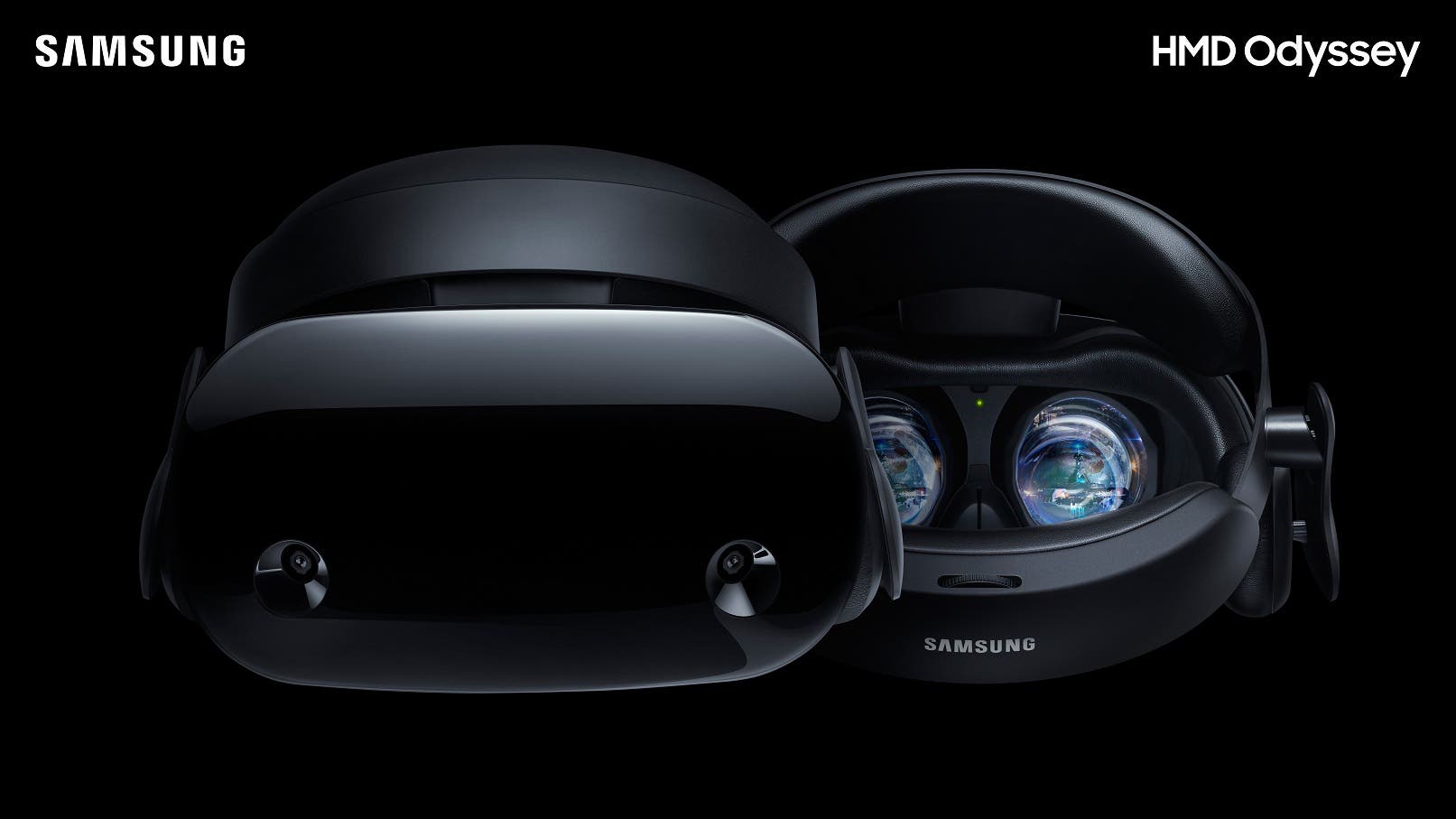 Going deeper, we learn that the Samsung HMD (Head Mounted Display) Odyssey sports two 3.5-inch AMOLED screens with 1,440 x 1,600 resolution and a 110-degree viewing angle. The headset does not have a brain of its own so you’ll have to connect it to a PC through the HDMI2.0 and USB 3.0 interfaces available.

Samsung’s Windows Mixed Reality Headset will come with a plethora of sensors, which include an accelerometer (6 Axis), a gyrometer (6 Axis), a compass (3 Axis), a proximity sensor and an IPD sensor. Together with the device you’re also getting a pair of built-in AKG headphones. 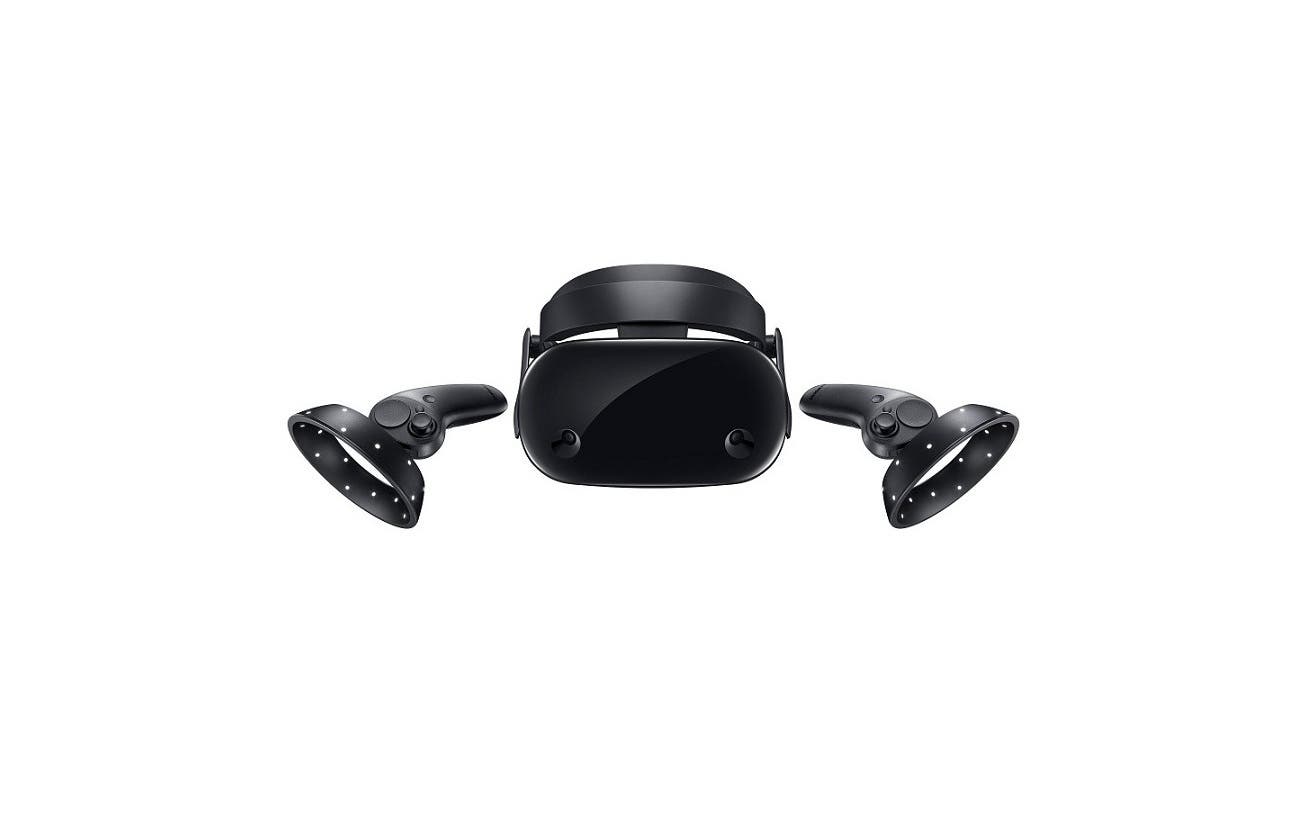 The Samsung HMD Odyssey will be priced $499 and become available later this year in the US, China, Korea, Brazil and Hong Kong, with pre-orders beginning in the US only on October 3rd.

Next India To Receive Xiaomi Mi MIX 2 On October 10