According to information from Reuters, Indian government has given Oppo the “go” light to open their first offline stores in the wider region, paving the way for other companies such as Apple and Xiaomi who are looking for the same thing also. 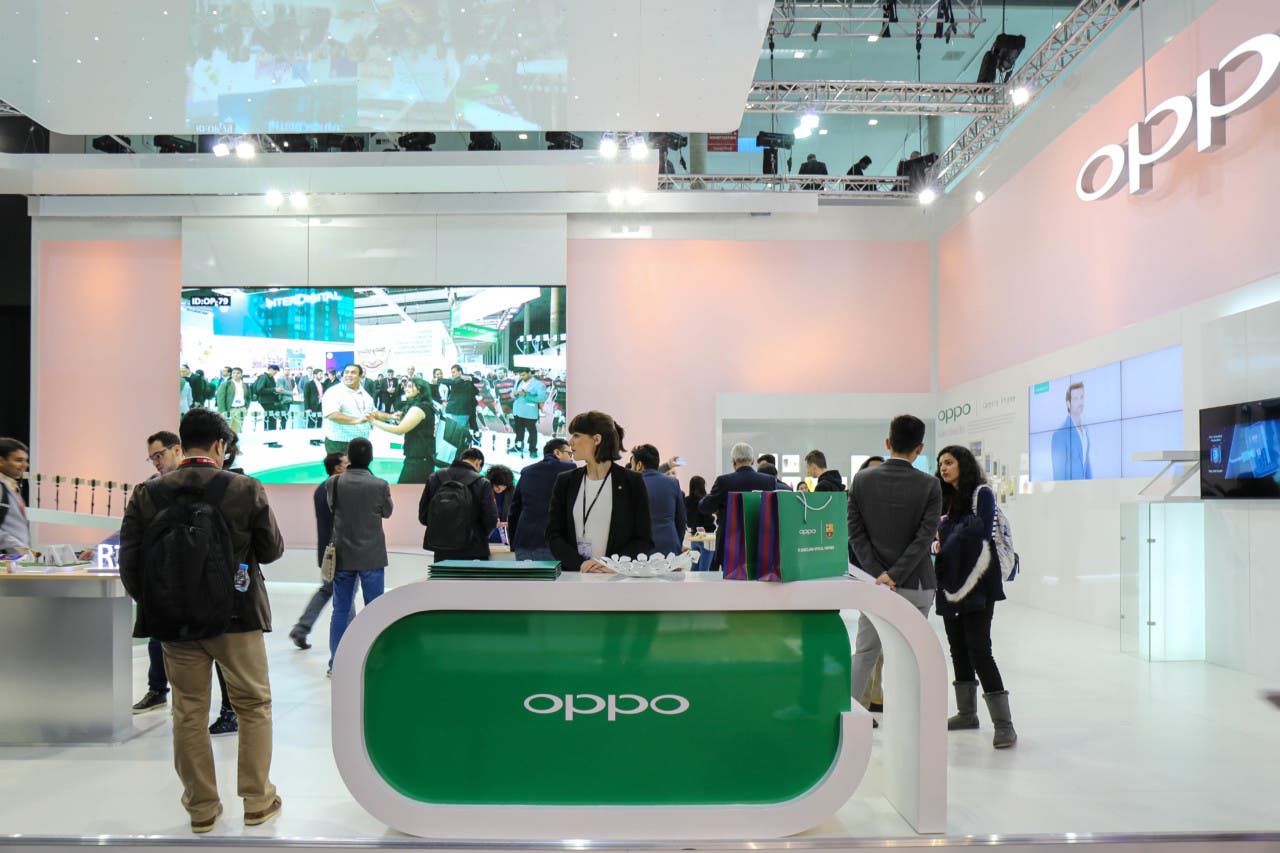 The Chinese company is the first company ever to get such a clearance in the world’s No. 3 smartphone market (after China and the US) so it’s a major area of possible profit for all manufacturers. Indian laws have been somewhat strict during the past years, asking companies to source 30 percent of the products locally. The law was relaxed in 2016 in an effort to attract more investors, exempting foreign retailers from local sourcing for three years, after which it applies.

As you can obviously understand several other companies like Apple, Xiaomi and Vivo are also in talks with India to open their own stores all over the huge country. Apple currently has a 3% share in the Indian market and has already filed an application (last year) which is still pending. Oppo however will use the approval from the Indian government to further invest in the country, by opening a new plant near the capital New Delhi by the end of 2017 in partnership with Taiwanese firm, Foxconn.