Back in 2014, most of Nokia fans were surprised by the company’s mobile division sale for Microsoft. Nokia was already struggling in low sales at that time, due to the exclusive use of the unpopular Windows Mobile, and the deal was the last nail in their coffin. Nothing like time to break some expectations.

Everything changed when HMD Global, a recently-founded company headquartered in Helsinki, Finland, and run by former Nokia and Microsoft executive Arto Numella, bought up the rights to use the Nokia trademark on feature phones from Microsoft until 2024.

Earlier this year, HMD Global started to ship their newly branded Nokia phones, starting with their best-selling Nokia 6. After that, Nokia already released the low end Nokia 3, the mid range Nokia 5 and their latest release was their 2017’s flagship, the Nokia 8. 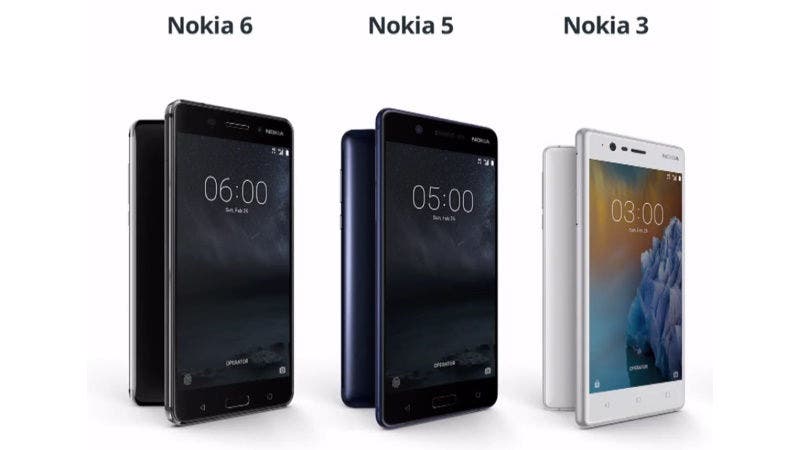 Now according to a company’s intern that is involved in the HMD factory supply chain management, the company is done with this-year-plans for Nokia and the next devices for its range will come in the next year.

As reports says, Nokia will unveil Nokia 2, Nokia 7 and Nokia 9 in 2018. With the Nokia 2 being an entry device for some low-end demanding markets. Nokia 7 probably will be a direct successor to the successful Nokia 6, and lastly, Nokia 9 will be their next shot in the competitive flagship range.

However, you should take these rumors with two grains of salt, as the person who made these statements, made it in Facebook. This make us think, which person directly associated to the company, would make this statement public and with no afraid of a possible retaliation for sharing undisclosed info? Time will actually tell what HMD has in store for its consumers and Nokia’s followers.