We’ve long known, at least according to rumors and speculations that there would be a foldable phone from ZTE named ZTE Axon M or ZTE Multy. Now whatever we knew about the said device from rumor mill has been pretty much given more credence by the FCC. A ZTE phone with the model number (Z999) has gone through the FCC. From the diagram, it is pretty much obvious the device in question is a foldable phone.

The FCC listing, as well as documentations, accompanying the device doesn’t reveal much about the device, it did reveal the device will be announced as ZTE Axon M, will run on Android v7.1.2, Nougat and will be exclusive to AT&T at least in the US. 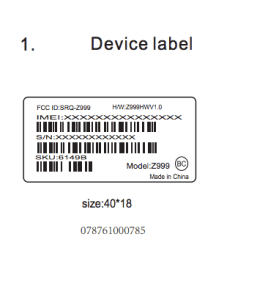 As we already know, the highlights of the phone will be its foldable design, featuring dual displays such that it will have a screen both on its front and its back when folded. 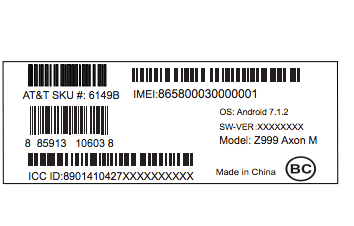 As for release date, the device may launch alongside other ZTE devices at a ZTE scheduled event on October 17 in New York.

Previous Is The Under Display Fingerprint Sensor Right For Samsung Galaxy Note 9?

Next Anxious for more Nokia devices? Just in 2018, reports says