Prior to the announcement of Samsung Galaxy Note 8 and Apple’s iPhone X, it was widely rumored that these smartphones will come with an under display fingerprint sensor. However, none of these devices came with this feature. According to  KGI Securities analyst Ming-Chi Kuo, next year’s Galaxy Note 9 will most likely sport the feature. 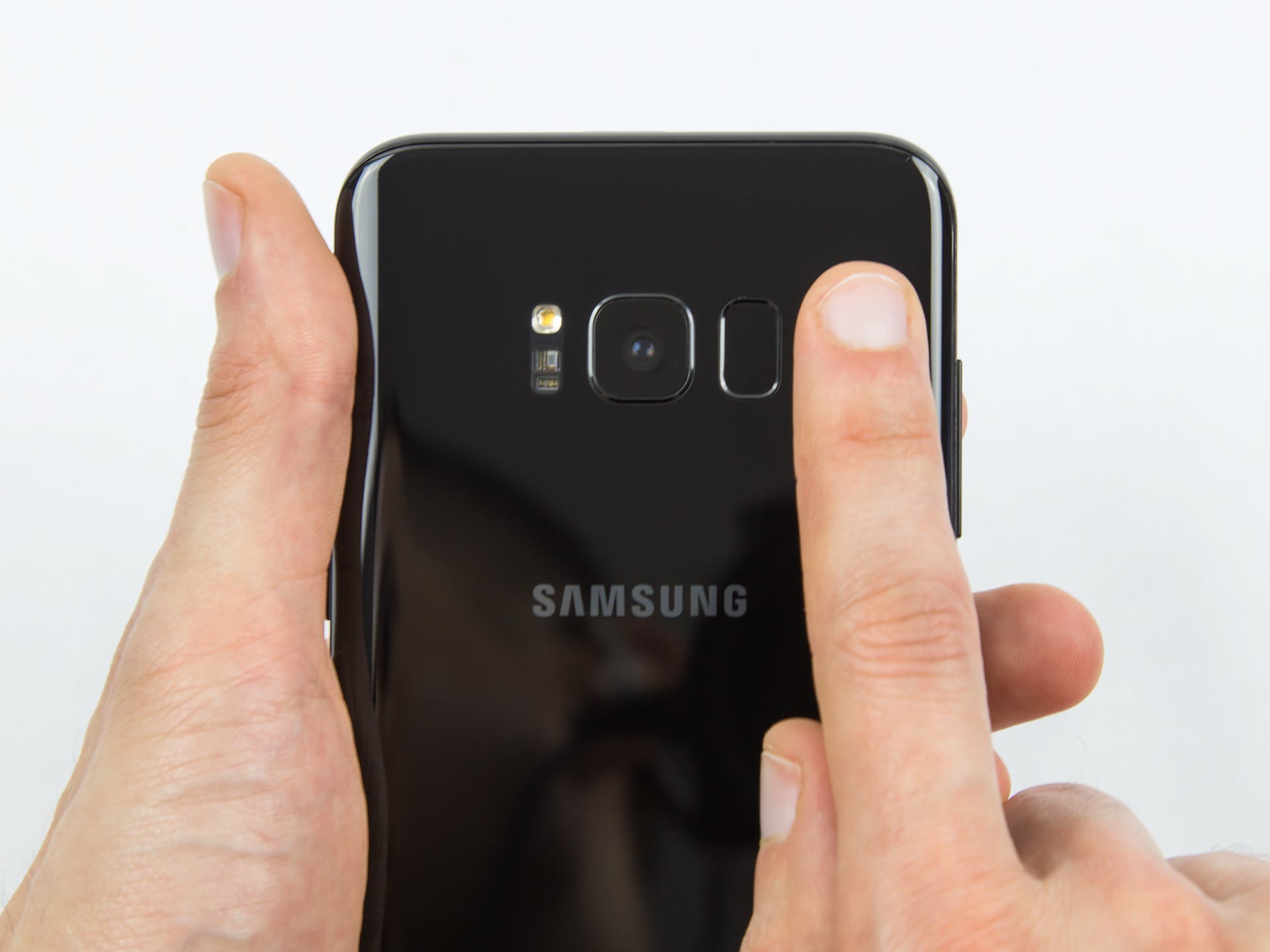 It is usually cool to have a new innovation on a flagship smartphone but is an optical fingerprint sensor the best for the Note 9? Many are not too keen on this feature because they believe that it would affect the pricing of flagship phones badly. Nevertheless, this feature brings a seamless unlocking procedure where you just have to place your finger on a precise section of the smartphone screen and that’s it. Samsung and Apple tried to get this feature on the Note 8 and iPhone X respectively but they both failed and while Samsung ended up with a rear fingerprint sensor, Apple completely expunged fingerprint authentication method from iPhone X. 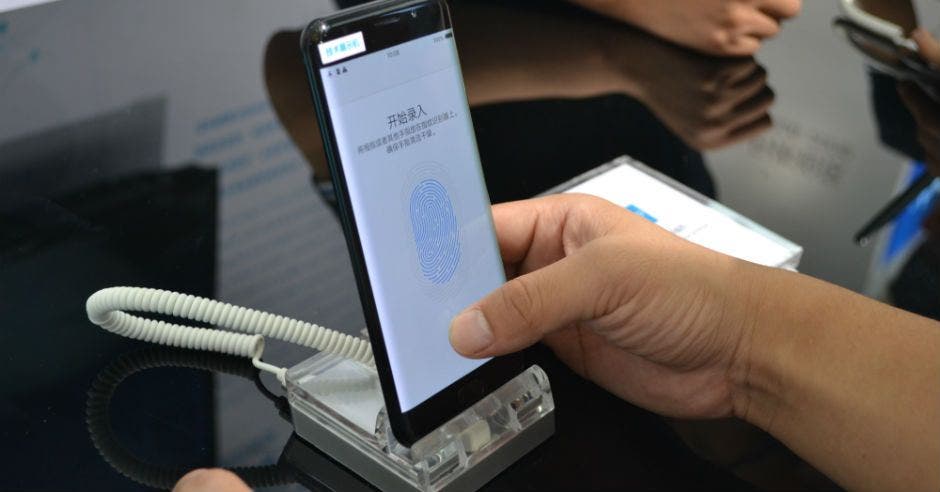 The components that will power the optical fingerprint sensor needs to be supplied and Kuo further reports that there are at least three companies in the race to be the supplier of these components and the likes of Samsung LSI and BeyondEyes have already sent samples to Samsung for appraisal.

Would you like to see an under display fingerprint sensor on Samsung’s new flagship?