Chinese smartphone manufacturer, Xiaomi, is gradually turning into a global household name in the smartphone industry. This year alone, the Xiaomi Mi Store has been opened in over 200 locations in China and it appears the company is now spreading its tentacles abroad. This relatively young company has a strong presence in Asia and some parts of Europe. India, Japan, Russia, Singapore are among some countries that Xiaomi has set up, however, it is now pulling some strings in Thailand.

Several weeks ago, Xiaomi registered its presence in Thailand via local partners VST ECS Xiaomi phones which made Xiaomi Thailand official and today, the first approved Mi Store was opened in the Southeast Asian country. Xiaomi’s Senior Vice President Wang Xiang confirmed the opening of this store in Thailand which is currently selling Xiaomi products including Xiaomi Redmi Note 4 and Xiaomi Mi 6. 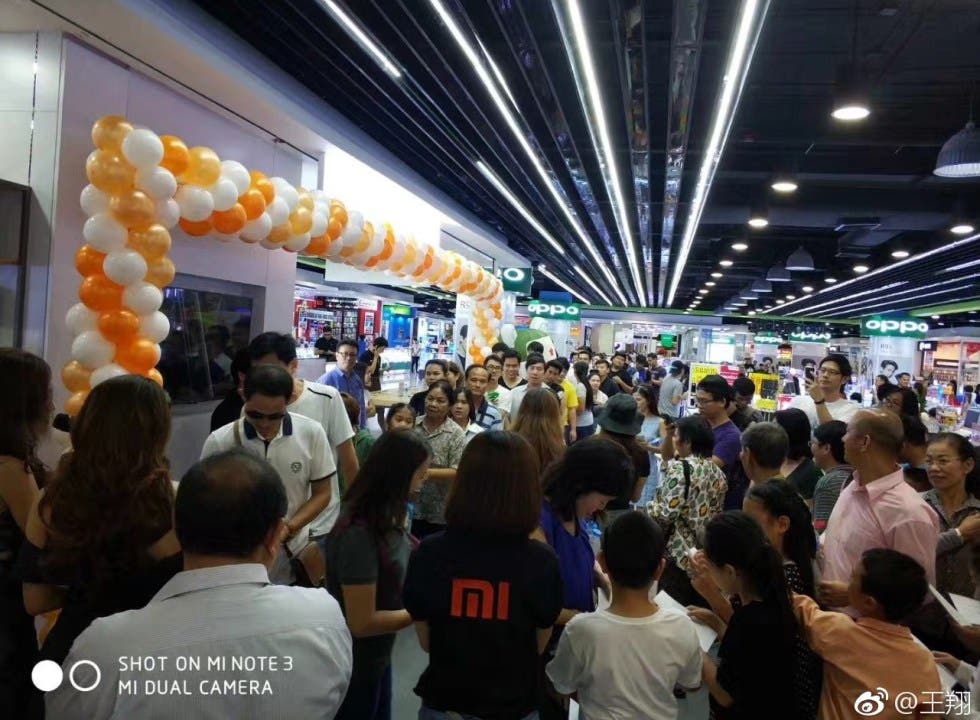 As of today, the Mi store is over-crowded regardless of the fact that this brand is just penetrating the country. Although Xiaomi is not that popular in Thailand, many Thai’s probably knows about Xiaomi given the fact that it is the second most popular brand in nearby India. 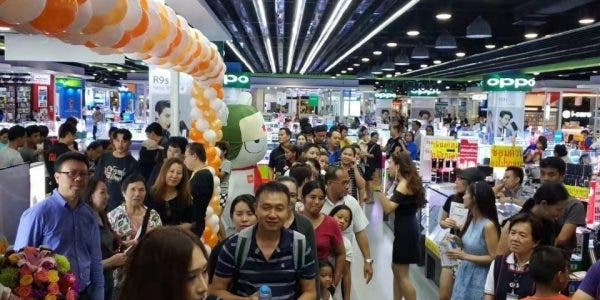 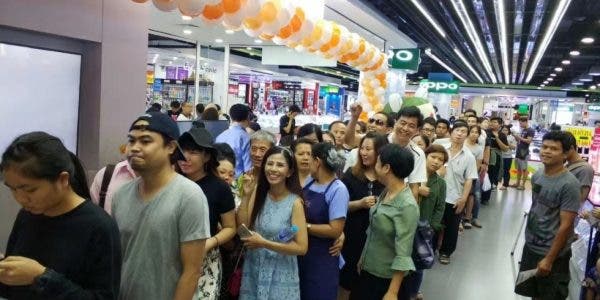 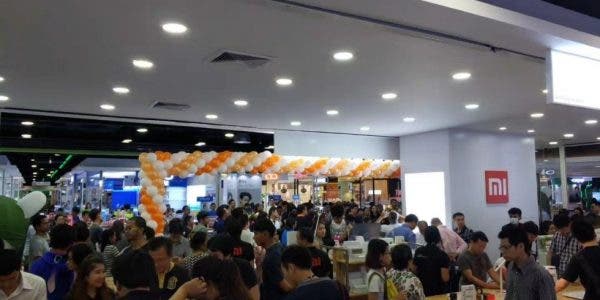 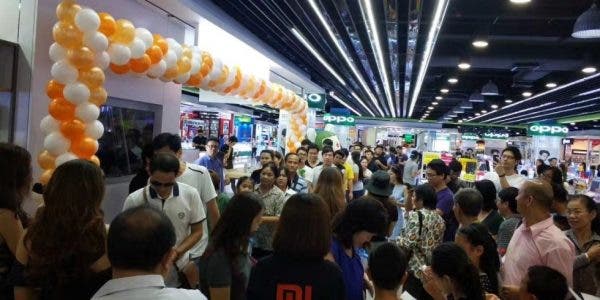 In recent times, Xiaomi’s international business has been growing rapidly thus it wouldn’t be a surprise if Thailand absorbs this brand just India and other foreign countries.

Xiaomi closes its first and only Mi Store in the UK