Chinese manufacturing giant, Xiaomi, started out its smartphone business with an online marketing strategy. For its first few years, the company was consistent with its online marketing which seemed to be working. However, a few years ago, it started offline marketing and only then did its “real” potential in the global smartphone market come to light. Xiaomi currently has thousands of offline stores worldwide but it only had one in the UK. Nevertheless, recent reports suggest that the company has closed its first and only Mi Store in the UK. 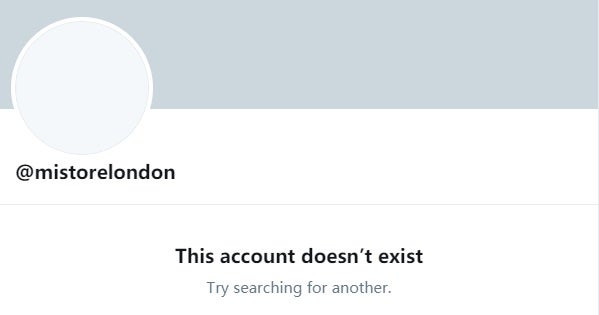 This Mi Store is Xiaomi’s first and only authorized store in the United Kingdom. It opened in November 2018 and is located in London’s Westfield Shopping Centre. According to reports, as of March 5th, the Mi Store is no longer functional. In addition, the store’s official Twitter account @mistorelondon is also not active. According to the Westfield website, the Mi Store located in this mall is no longer open.

A Xiaomi spokesperson said in a statement:

Our adjustment to our local retail strategy is a response to the company’s rapid growth in Western Europe. Since officially arriving in the UK more than a year ago, we have always loved building relationships with our users, Mi Fans and partners, and thank them for their support. UK users and Mi Fans can continue to buy Xiaomi products through our official website mi.com/uk and other official channels, and these products will be announced in future product launch events.

Xiaomi is doing quite well in Western Europe

According to media reports, Xiaomi has grown rapidly in Western Europe since its debut in Spain in 2017. According to data from research company, Canalys, Xiaomi’s overall share in Europe has risen to fourth. In the third quarter of 2019, the company grew by 73% year-on-year. What do you think about Xiaomi’s closure of its only Mi Store in the UK? Let us know your thoughts in the comment section below