The development of Internet of Things (IoT) has been swift and positive in recent times, however, not many people truly understand its concept. IoT serves to create a connection between smart devices and the internet so that an environment of data exchange can be established which will generally improve the effectiveness and practicality of smart devices.

Samsung Electronics has been on the hub of IoT development and the South Korean manufacturing giant is set to unveil an IoT smart building system on the 18th of October in Seoul, South Korea. Dubbed b.IoT, this smart building system will have the ability to automate the management of buildings, and it will also control the temperature and lighting using data from different sensors and closed-circuit TV units. 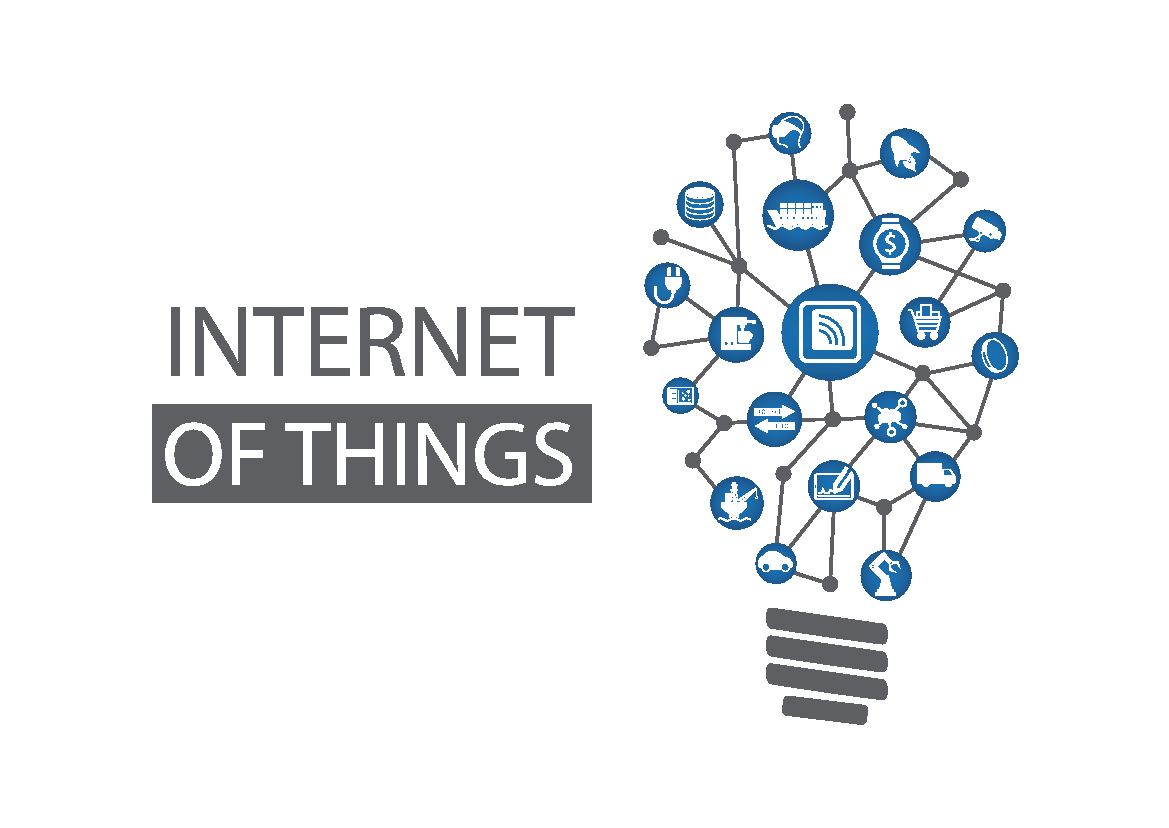 “In the past, IoT use has generally been centered on home applications, but if it can be applied to buildings it can greatly expand the scale of the market,”…“There has been overseas interest in the new solution and by using company buildings as test beds and working out any bugs Samsung can move to tap into the export market.”

This smart building system will be able to turn on climate systems before the arrival workers and when it detects that the building is desolate, it will automatically cut off the power supply. Thus it will save the company’s resources and create a more efficient working environment. In conjunction with present security, b.IoT will safeguard confidential documents. Samsung will expand the usage of b.IoT to its Spire Building in Warsaw as well as two of its local research and development campuses in Daegu and Yeongju.

Previous Affordable HOMTOM S16 available for as low as $64.49