A recent report predicted the launch of the Nubia Z17S on the 12th of October. It has now been certified by TENAA under the alias, NX595J. Rumoured to sport a “true bezel-less display” the Z17S was earlier teased via a poster by Nubia.

From the design point of view, the Z17S does seem to have adopted a bezel-less display, since there is no trace of the trademark red holo capacitive button on the front of the phone. It measures 147.5 x 72.7 X 8.6 mm and weighs a modest 170 grams. The Z17S will be available in blue and black colour variants. On the back lies the dual camera setup, right below which lies the fingerprint scanner. The best part about this smartphone, it has dual cameras up front too. So no need to flip your phone for portrait selfies! 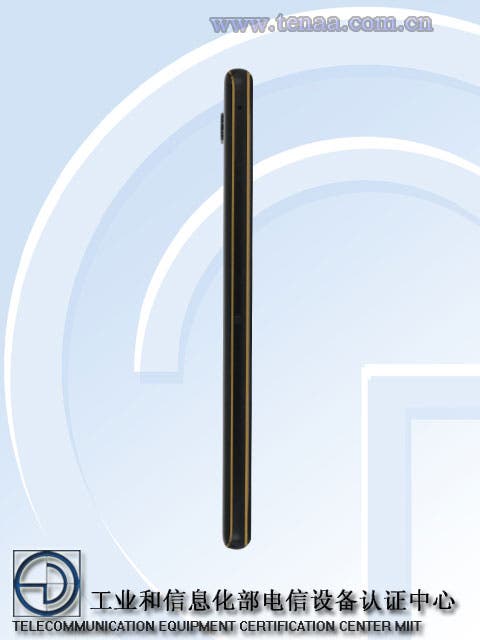 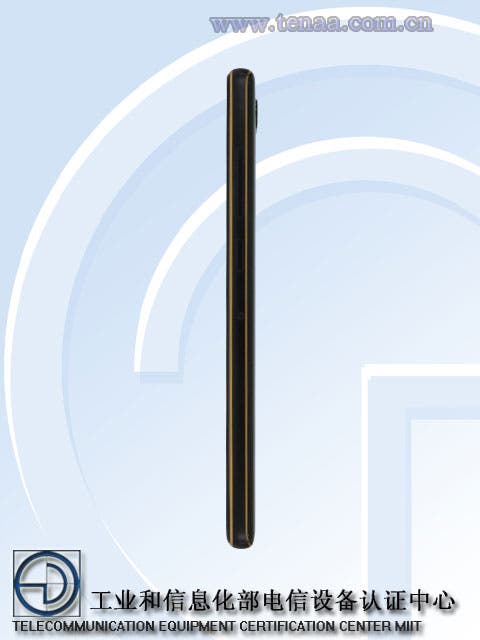 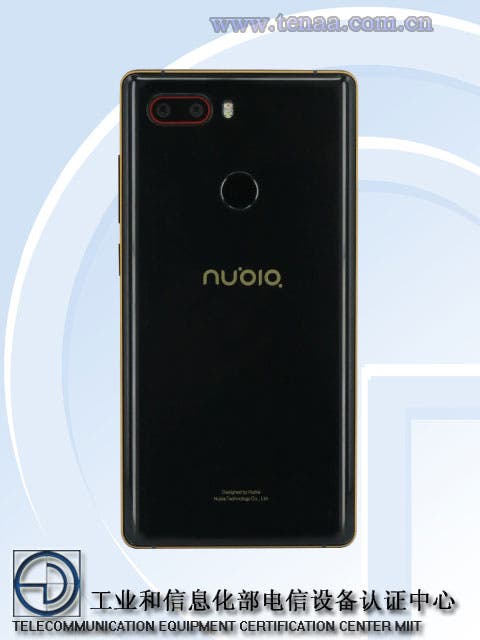 It sports a 5.73-inch display, with speculations rife that it’ll be powered by the Qualcomm Snapdragon 835 chipset. The listing on TENAA reveals only the 1.8GHz clock speed. But considering the fact that this is a flagship, we can expect to see top of the line hardware. It’ll sport 6GB/8GB RAM with 32GB, 64GB, 128GB storage options. The Nubia Z17S will see the light of day on the 12th of October and we expect it to come with loaded with Android Nougat 7.1.1 out of the box. Watch this space for more!

Next Nubia Z17S teased via video on Weibo