The Nubia Z17S will be joining the likes of Samsung Galaxy S8, Xiaomi Mi Mix 2, LG V30 when it comes to “bezel-less” displays. The video teaser released by the company focuses greatly on the camera setup, both on the front and the back. The back and the front both will feature dual camera setups, with the only difference being the lack of LED flash on the front. Apart from this, the video confirms the presence of a display with extremely thin bezels. 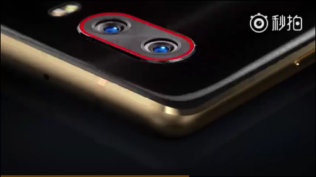 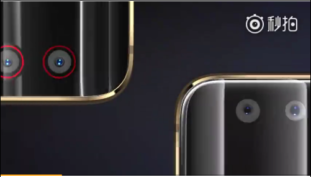 The Nubia Z17S is speculated to house the Qualcomm Snapdragon 835 chipset coupled with 6GB of RAM and 32GB/64GB/128GB storage variants. Also rife is the rumor that there will be an 8GB variant. The phone might be fueled by a 3100mAh battery. The phone will run Android Nougat 7.1.1 out of the box. It is scheduled for release two days from now, on the 12th of October. Watch this space for more news on the Nubia Z17S.

Next Xiaomi Mi Mix 2 launched in India, exclusive to Flipkart