TCL electronics is keeping up to time to ensure that customers can get their hands on its new all-touch device, the Blackberry Motion, as soon as possible after it was officially unveiled in Dubai.

The device is now available for pre-order in UAE, as was contained in the original rollout plan during the unveiling. Pre-orders are available on Carrier Axiom Telecom website where it is listed for AED 1,699, which directly converts to about $460. The device is expected to start shipping from October 22.

Since it was first announced, the Blackberry motion has also been spotted on a retailer website in Europe, but with no date of availability. As per the listing, the device is expected to retail for €499 in that region.

TCL debuted the Blackberry Motion just about some hours ago, featuring a 5.5-inch FHD touchscreen with Snapdragon 625 processor, 4GB of RAM and 12-megapixel/8-megapixel cameras.

The device, unfortunately, runs on Android 7.1 Nougat but can be upgraded to Oreo in the coming year, according to the maker. The BlackBerry Motion is provided with IP67 water and dust resistance and boasts of a large 4,000mAh battery with Qualcomm’s Quick Charge 3.0 that can supposedly charge the device up to 50% in 40 minutes. 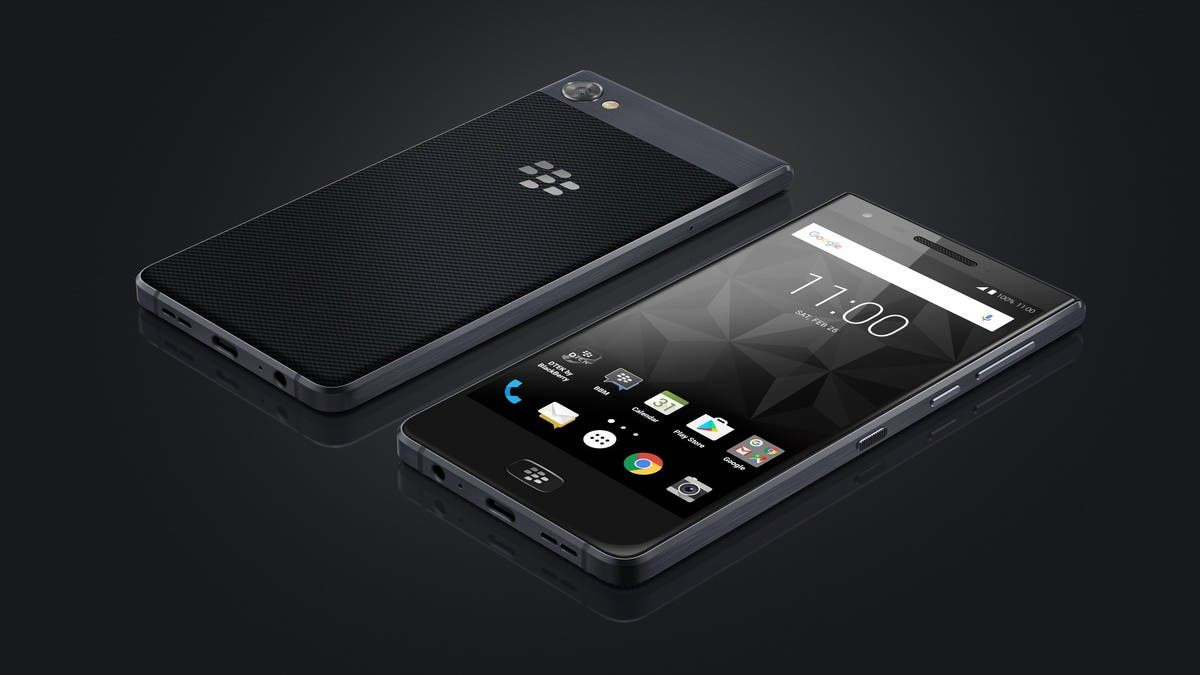 We’ll keep you updated for availability details elsewhere around the world.