Yesterday, a Chinese brand, Oppo, announced via its Philippines Facebook page that its latest F series smartphone, Oppo F5, will be released on the 26th of October. Recent leaks show that this smartphone sports a  6-inch bezel-less display with 18:9 aspect ratio, a metal unibody design and probably dual front cameras. Just like other Oppo smartphones, the F5 is more of a selfie device and a recent Facebook teaser has the caption “F5: Capture the real you”

Speculations so far suggest that this smartphone will be powered by a Qualcomm Snapdragon 660 Soc coupled with 6 GB of RAM and 64 GB of internal storage. It is expected to come with a rear fingerprint sensor and a large 4,000mAh battery. In the camera department, rumors have it that this smartphone is designed with a 20-megapixel rear camera and 16-megapixel dual front-facing cameras for a perfect selfie. 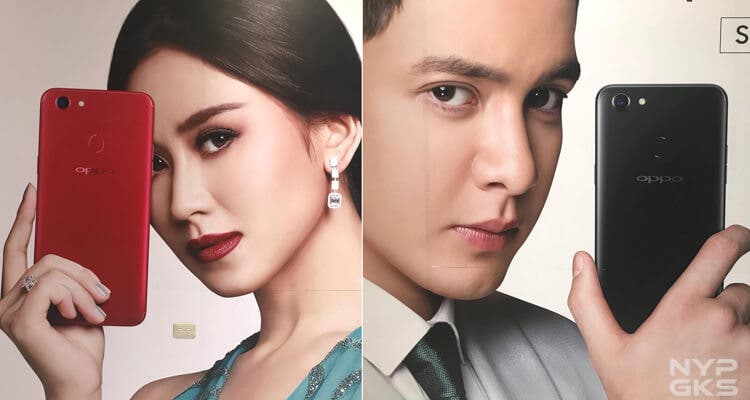 Posters and videos related to this smartphone have been spotted on SM Megamall in Metro Manilla and ABS-CBN Lifestyle magazine respectively. Oppo F5 which takes part of its design motivation from the expected OnePlus 5T is expected in multiple colour variants which include Black, Red, Gold and Rose Gold.

Previous Essential Phone To Get Android Oreo & More In Some Weeks

Next Blackberry Motion now available for pre-order in UAE