Apparently, the Chinese online retail store Geekbuying does not only sell smartphones and other smaller electronics, they are also in the PC / laptop business. Today we’ll be checking out their latest promo on laptops, computer components and accessories; let’s have a look!

The star of the show appears to be the Xiaomi Mi Notebook Pro, a beautiful and powerful laptop that sells for $999.99 (coupon GKBMNBP). This beast is fueled by an Intel Core i5-8250U quad-core CPU clocked at 3.4Ghz, 8GB of RAM and 256GB of high speed NVMe storage. The screen on the Notebook Pro is 15.6 inch FHD IPS and it’s powered by a good performing NVIDIA GeForce MX150 GPU.

Another really interesting device, which is totally on the opposite spectrum of things, is the GPD Pocket. This is a super tiny laptop with a 7-inch display and a pocket-friendly design. Hardware wise, it comes with an Intel Atom Z8750 CPU, 8GB of RAM and 128GB of internal storage. The GPD Pocket will set you back $479.99 over at Geekbuying. 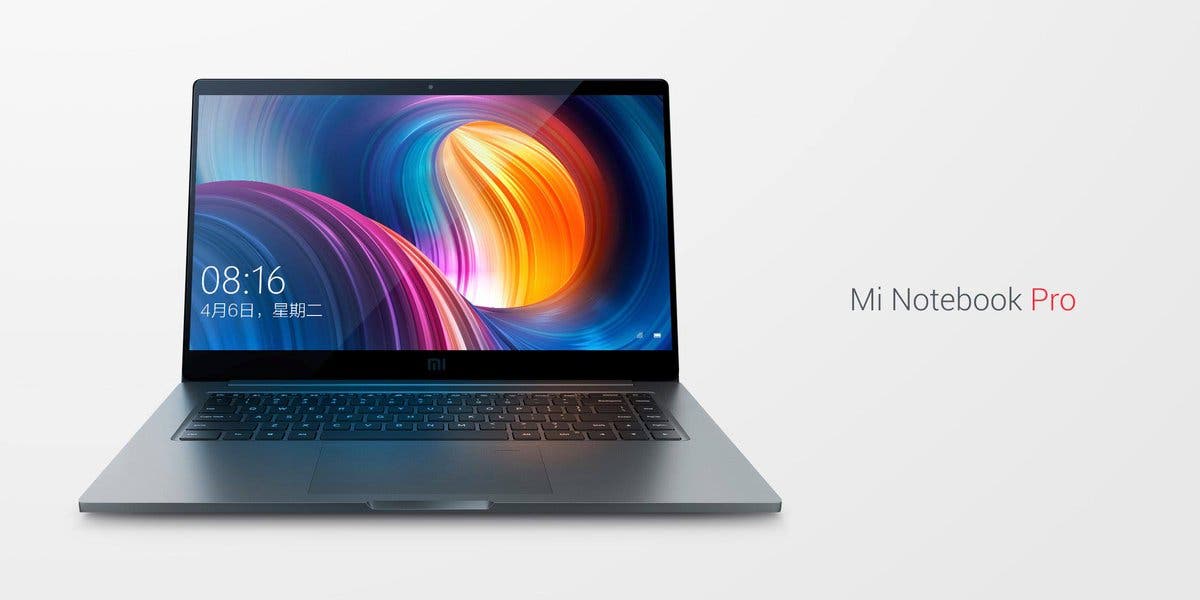 Lastly, over at Geekbuying you can find various PC components such as graphics cards, PC cases and SSDs, and PC accessories like mice, keyboards and so on. 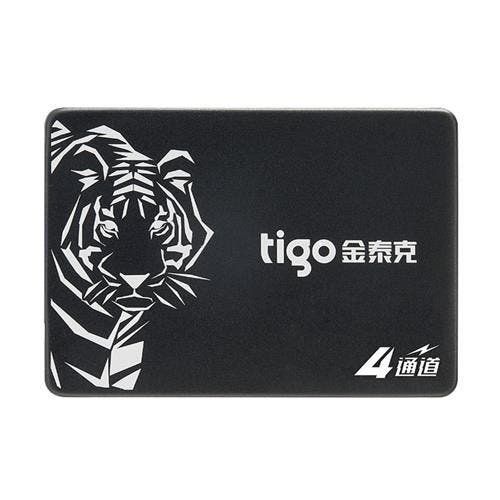 Find the deals mentioned above and more on Geekbuying’s promotional page.