Two new Vivo -branded smartphones has just surfaced on TENAA (China’s equivalent to the FCC) in China, the Vivo Y79 and Vivo Y79A.The Y79 is rumored to be the Chinese variant of Vivo V7+ which was announced in India with bezel-free designs as both devices sports virtually same specs and designs, but with some minor difference.

TENAA further reports that the Vivo Y79 will be powered by 1.8 GHz Snapdragon 450 SoC with 4GB RAM and 64GB of expandable storage. A 16-megapixel rear camera is provided for primary photographic functions while a 24-megapixel Moonlight sensor is on the flip side to take care of selfies. Still, at the rear, there is a fingerprint reader with a Vivo logo just below.

Elsewhere, another Vivo phone dubbed the Vivo Y79A has also been certified by TENAA. It is more or less the same as the Vivo Y79 except that the former support  CDMA 2000 network. 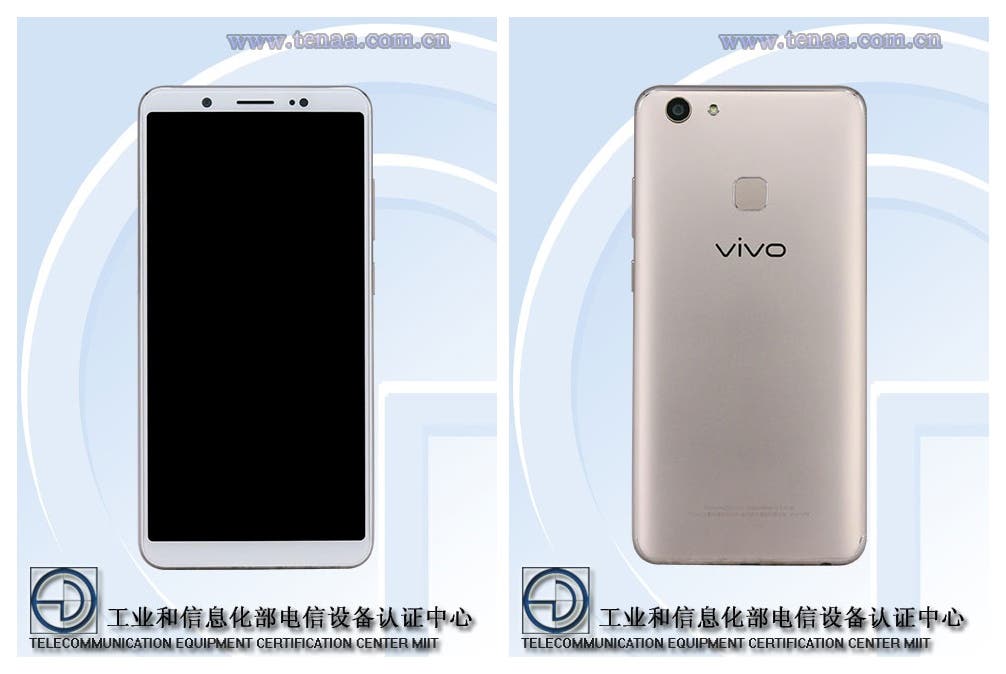 Both devices use a non-removable 3150 mAh battery and should soon see the light of the day in China whether as Vivo V7+ or with completely new specs.

Next Samsung Galaxy Note FE Will Soon Come To Malaysia