After it had a successful launch and pre-order in India’s mobile market last week, Selfie-Focused Vivo V7+ smartphone is now been rolled out to other Asian Countries besides China. 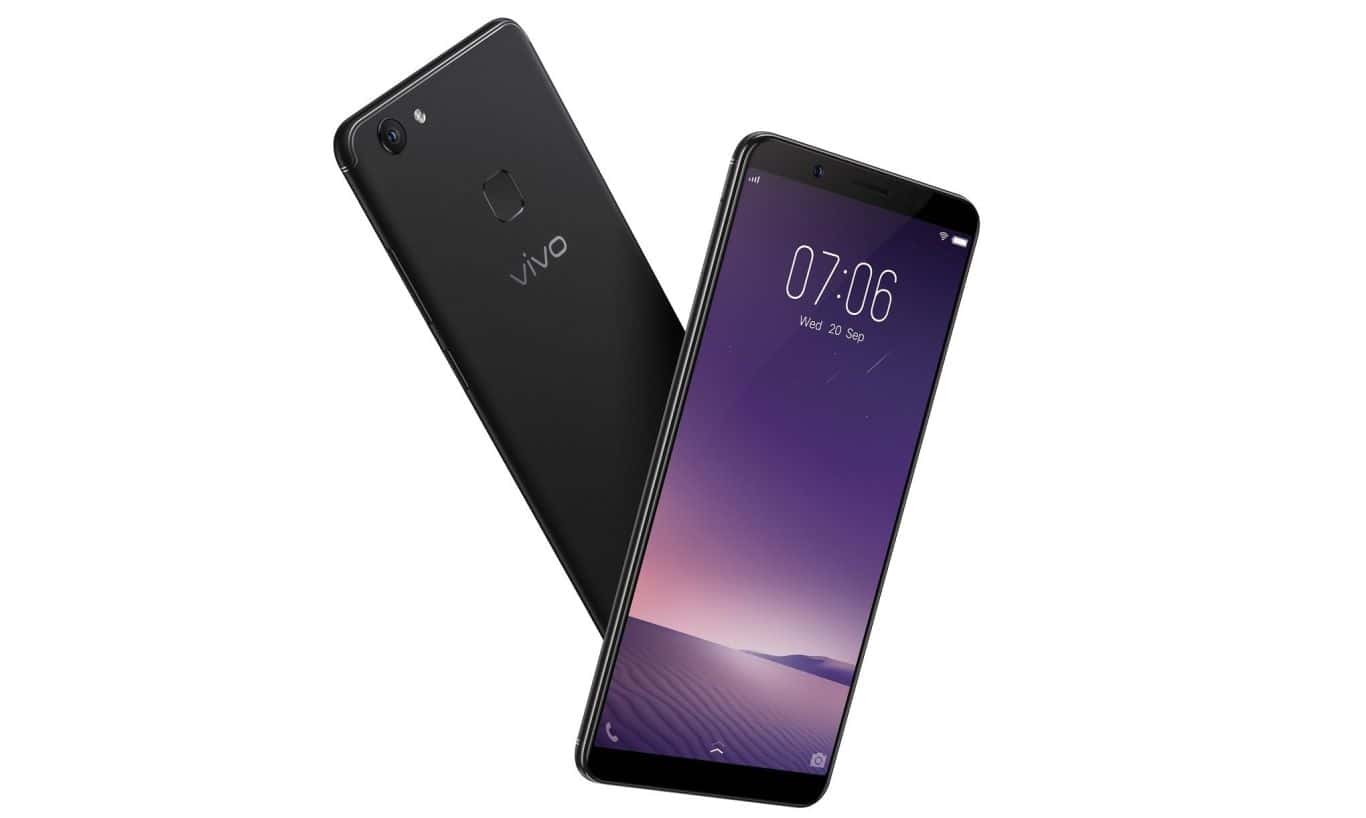 As for pricing, Vivo made it clear that the Vivo V7+ pricing in Markets across Asia will be on a per-market basis outside of India and Philippines where it has already been launched and local pricing will be made known at launch.

The Vivo V7+ is Vivo’s latest flagship offering and its first attempt at bezel-less phones which is fast gaining popularity in the premium Mobile phone Market. Much like the Galaxy S8, the all metal Vivo V7+ features a high display-to-body ratio of around 84 percent.

The device features a large a 5.99-inch (1440 x 720 pixels) FullView display with minimal bezels all round, but the main highlights of the device is in the camera segment. The Vivo V7+ got a single 16-megapixel main camera at the back, while the star of the device is its 24-megapixels with LED flash, Face Beauty 7.0 and Portrait mode.

Under the hood, the Vivo V7+ got an Octa-Core Snapdragon 450 14nm Mobile Platform supported by 4GB RAM and 64GB internal storage, expandable up to 256GB. It boots Android 7.1 (Nougat) based on FuntouchOS 3.2 out of the box and is powered by a 3225mAh in built battery.

The device is available in Champagne Gold and Matte Black colors and can be purchased in India via Amazon.in, Flipkart as well as other offline channels.

Next AllCall Rio S already sold more than 50,000 units in a few days