The Vernee M5 is one of the few cheaper Chinese smartphones that come with a smaller 5.2-inch display in a sea of 5.5-inch devices. That doesn’t mean it packs any less powerful hardware though. The smartphone does indeed feature a good performing 64-bit octa-core CPU, 4GB of RAM and either 32GB or 64GB of internal storage (plus microSD support), which for its price is quite a bargain. To show us how the smartphone performs in games, Vernee just uploaded a video on Youtube. Let’s check it out, shall we?

In the video above we can see a guy – probably a Vernee employee – playing the game “Arena of Valor” on the Vernee M5. The game appears to be running smoothly, including the animations, fighting effects and everything else that is shown on the display; it definitely looks like an acceptable gaming experience.

So, while the Vernee M5 doesn’t pack an high-end CPU or GPU, you still get to play demanding games at good frame rates, that’s also because of Vernee’s improved software optimization. 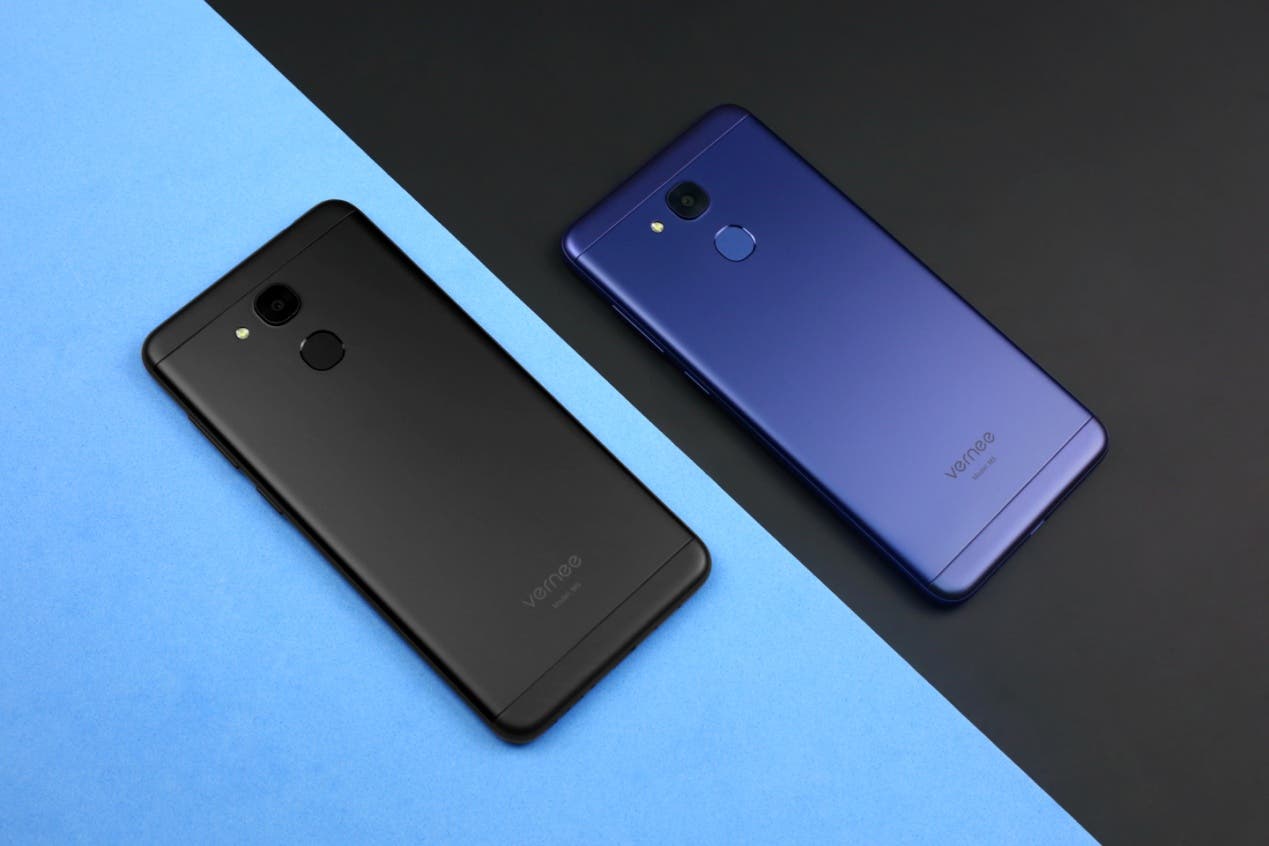 Getting into specifics, the Vernee M5 is equipped with a Mediatek MT6750 64-bit octa-core CPU with a peak main frequency of 1.5GHz, that means the M5 will push the CPU clock up when needed, such as in games and other heavy tasks, at the same time it will control power consumption and prevent the phone from heating up. So, even when playing demanding games, the handset will not be overheating. If you compare it with similar devices running the same CPU, you’ll be able to see that the Vernee M5 consumes less power, at least according to Vernee.

The Vernee M5 is available in two version: with 64GB or 32GB of internal storage, both featuring 4GB of RAM, which are more than enough to run Android 7.0 Nougat.
Vernee states that the 4GB of RAM on the M5 can get as smooth of an user experience as 6GB on other devices. They say that’s because the Vernee M5 comes with the latest VOS 1.0 operative system – based on the Android 7.0 – which adds many personalized designs and heavily optimizes lots of tasks. So, even when you are using multiple apps at the same time, the phone will still be fast and smooth.

Lastly, the smartphone packs a 3300mAh capacity battery, which is quite a big one given the handset’s 5.2-inch display size, so you’re definitely getting good battery life. If you then enable Endurance mode – a power saving feature – you can even watch movies for 13 hours continuously or have it on standby for 240 hours.

The Vernee M5 is now on a flash sale until Sunday, you can get the smartphone for just $119.99 over at Gearbest. When the promotion is over price will go back up to $129.99, so hurry up if you’re interested! Click here to purchase one.

Previous Bunch of various gadget deals for the weekend