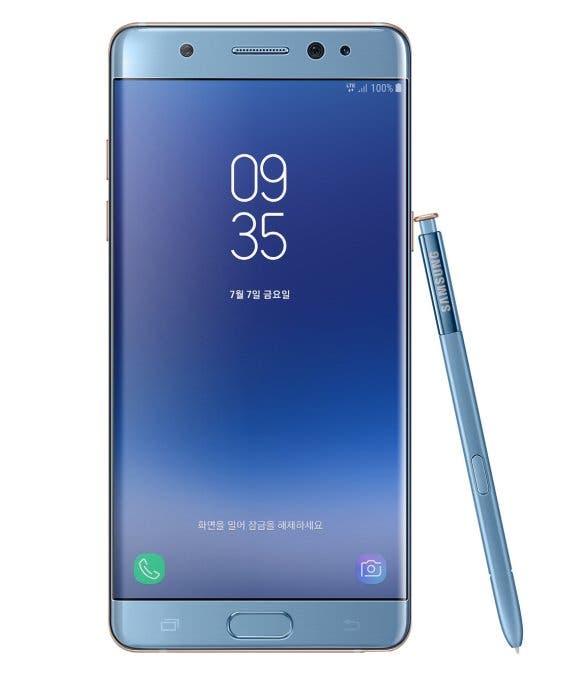 Galaxy Note FE launched in South Korea three months ago and now, reports suggest that this smartphone may be penetrating the Malaysian market soon. A good indication that the Galaxy FE is coming to Malaysia is the fact that a major carrier in the country, YES, have listed this smartphone alongside the Galaxy S8 as one of the devices that supports 4G LTE in the country. “NEW” was placed next to the Galaxy Note FE on the list which indicates that this device is a new entry. Although Samsung is yet to make an official statement in this regards, YES normally lists the smartphones that are officially available in the country thus this is a good indication that this device will be launched soon. 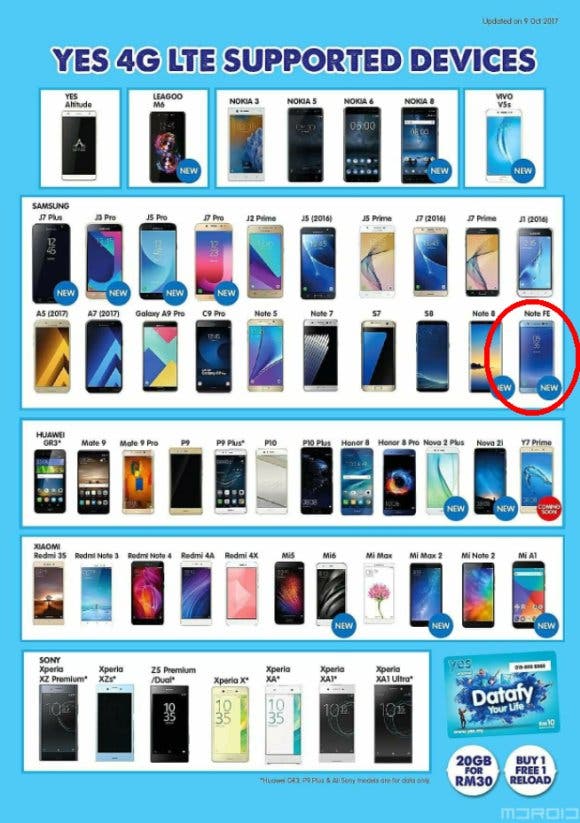 When it was launched in Korea, it sold out swiftly but you can not use the response of the South Korean market to infer the possible response of the Malaysian market. At the time of its launch, it was reported that Samsung rolled out no more than 400,000 units to test the market before embarking on a full-scale global launch. It appears that the company is satisfied with this phone’s performance in Korea thus it is attempting to go outside its shores. 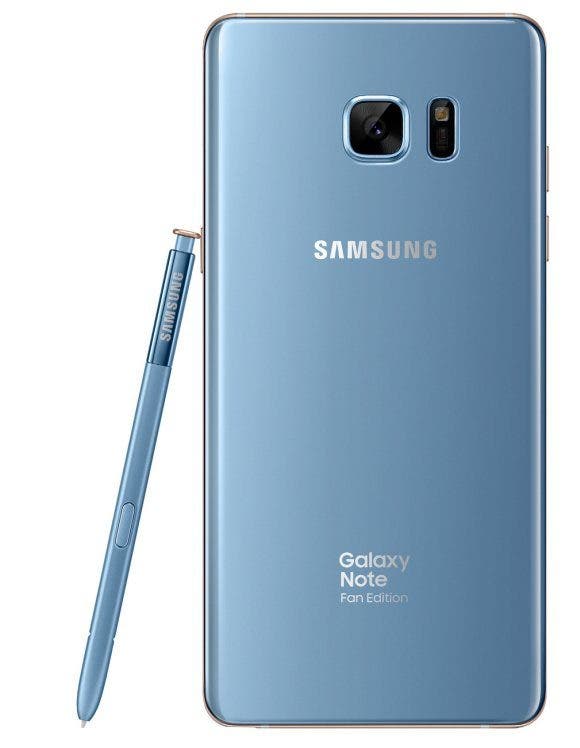 The availability of the Galaxy Note FE will give users an option especially those who do not want to spend a fortune on a smartphone. Samsung Galaxy sold for 699,600 Won ($608) in South Korea, however, it is not clear if the price will be the same in Malaysia.

Next Next-gen Samsung Galaxy flagship could use an “Environmental sensor”