Since latest news of the upcoming EMUI 6, Oreo based, we’ve been betting that Huawei Mate 10 would come running the software out the box. Today we got the confirmation from Huawei’s official Weibo account.

The company released today a short video teasing the new AI-focused Kirin 970 in the form of a outline square. Inside we have both Huawei’s and Android 8.0 Oreo side by side. to conclude what was previously just an theory. 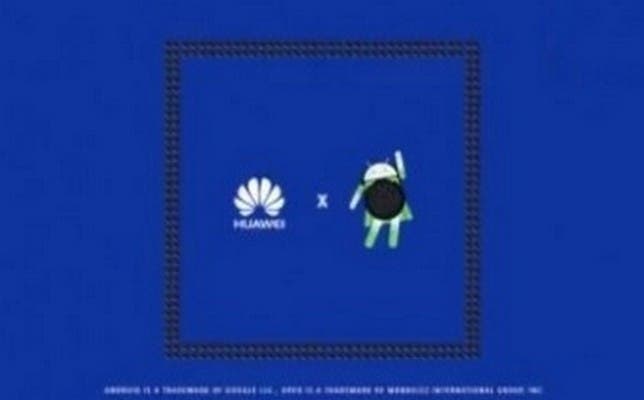 The teaser comes with the following description: “Equipped with Android 8.0 to give you a better Android experience. With the powerful combination on October 16 #HuaweiMate10 #Munich.”

The Huawei Mate 10 will be revealed on the next monday, October 16. As latest leaks suggests, the phone will sport a 6.2-inch display with a 2160 x 1080 resolution, following the 18:9 trend. Running all the things, we have the AI-capable Kirin 970. For photography enthusiasts, the phone will sport two Leica sensors of 20MP and 23MP respectively. Mate 10 should also come with up to 8GB RAM and 128GB of storage.

Next UMIDIGI S2 with 6-inch 18:9 Display gets the first OTA Update