The UMIDIGI S2 is definitely one of the most complete devices currently on the market. The smartphone does indeed feature a large 6-inch display with the trendy 18:9 aspect ratio, a power efficient Mediatek Helio P20 clocked at 2.3Ghz coupled with 4GB of RAM and a beautiful design. Well, today UMIDIGI S2’s owners are finally getting their first OTA update; let’s learn what’s been fixed or improved! So, as you can see, UMIDIGI has been working on pretty essential stuff as fingerprint scanner speed and auto battery save mode. Plus they’ve redesigned the camera app UI for a better look and improved ease of use.

The OTA update will arrive to a smaller portions of users today and will gradually spread to all UMIDIGI S2 owners, that’s been done to reduce stress on the servers. 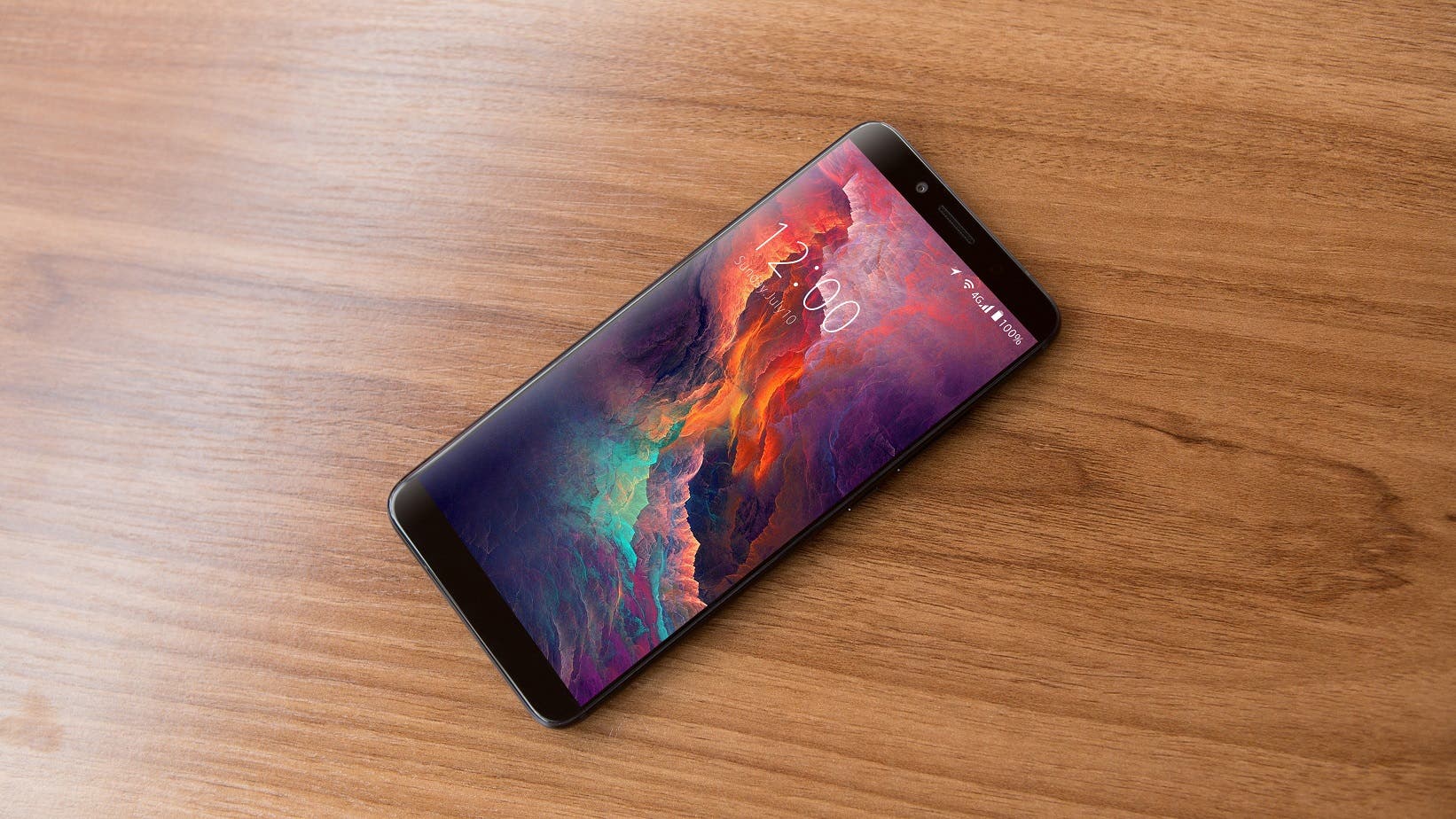 On the hardware side, the UMIDIGI S2 is fueled by a power efficient Mediatek Helio P20 CPU, 4GB of RAM and 64GB of internal storage. We then have a dual rear camera setup composed of a 13MP + 5MP combo and a 5MP selfie snapper.

Last but not least, the smartphone also packs a massive 5100mAh capacity battery that can be charged through the USB Type-C port using Quick Charge PE+ 2.0, so you will hardly ever run out of juice.

Learn more about the UMIDIGI S2 on the company’s official website.

Next The Elephone S8 features an USB Type-C Gen 2.0 port