Got a OnePlus 5? Well, there’s a small Oxygen OS update rolling out so this could be of interest to you!

Although it doesn’t bring any new features into the mix, the update fixes some pestering bugs that have been affecting the OnePlus 5 for some time now. Bugs like weak 4G+ signal in some regions, as well as display problems with some UI elements, are just some of the issues addressed in the update. 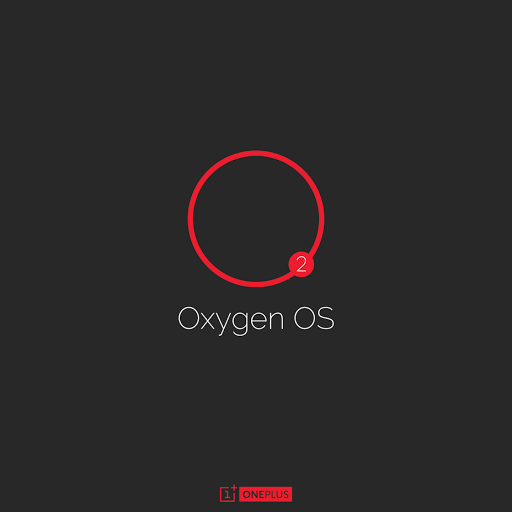 The slight update is pushed via OTA so it could take some time to appear on your device’s status bar. Until this happens you can read the full change log here:

You can find more info regarding the update at the OnePlus forums.

Previous Oppo F5 to launch soon in these Asian countries