Till date, Xiaomi Mi 6 has been a huge success for the relatively young Chinese smartphone manufacturer. This smartphone has multiple colour variants which include Rose gold, Gold, Matte Black, Black, Blue, White and a unique Silver edition. As of now, the Xiaomi Mi 6 has both 6GB and 8GB RAM variants. However, rumors now suggest that this highly successful smartphone will soon have a 4GB RAM variant which will be definitely cheaper than the previous configuration. 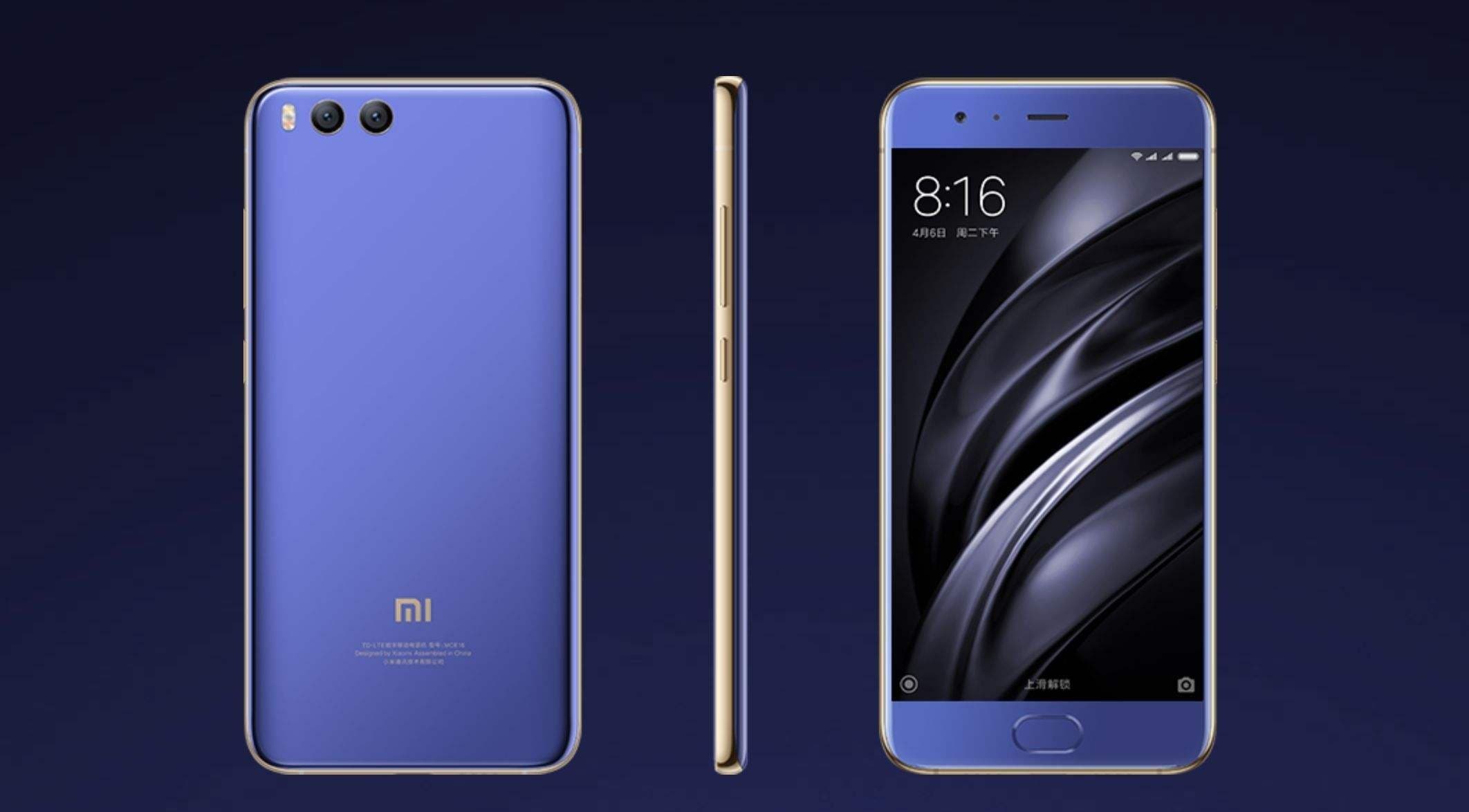 This information came from the Ministry of Industry and Information Technology (MIIT) of the Chinese government whose official website displays a new version of Xiaomi Mi 6 with 4GB RAM and 64GB internal memory. This ministry gives approval before the official release of some product thus from time to time, information like this comes from its official website.

Recall that the Xiaomi Mi 6 flagship has a 2499 Yuan ($379) starting price for the 6/64GB variant. Speculations suggest that the expected 4/64GB version will be 200 Yuan cheaper which means it will have a starting price of 2299 Yuan ($350). Reports also have it that this lower version will be available at a subsidized rate when it arrives thus potential users should be alert so as to benefit from it because the promo probably won’t wont last.