Hours after unveiling the Honor 7X in its home market, Huawei has pushed in another smartphone to the European under its Honor sub-brand dubbed Honor 6c pro. First introduced by Huawei Honor France via a tweet for the European market, the Honor 6C pro is the follow up to the Honor 6C & 6X and will initially be available in a number of EU markets before heading for other markets.

With an all-metal body design, the Honor 6C pro comes with a 5.2-inch IPS LCD screen with 720p HD resolution with 16: 9 aspect ratio, 3GB of RAM and 32GB of expandable storage space.

Under the hood, the device uses a 1.5GHz MediaTek MT6750 octa-core processor and boots Android 7.0 Nougat with the EMUI out of the box. The device houses a 13MP camera with LED flash and a fingerprint scanner at its rear while an 8-megapixel front-facing camera seats at the display front. 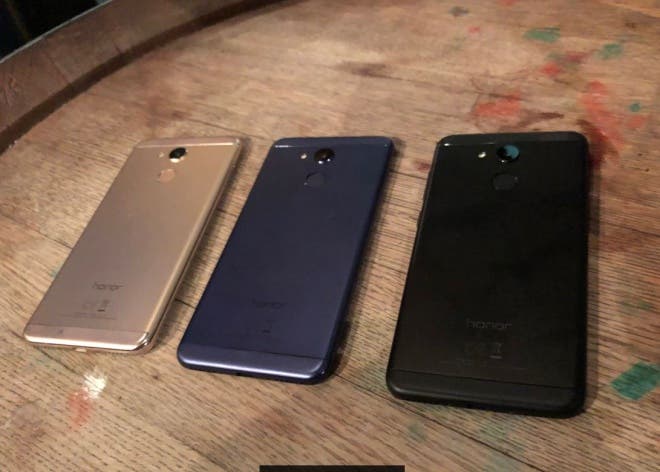 Available in Black, Gold and Blue colours, the Honor 6C pro will retail for €179 in Europe, which equates to around US$ 200.We are not sure if the same Honor 6c pro will be launched in other Countries or will be sold under a different brand name.

Next Check Out This Galaxy S8 Inspired OP5T Render