Nokia re-entry into the mobile phones market was greeted with a  lot of excitement when it first announced its first Smartphone earlier in the year. Fast forward to today, the firm is reported to have had quite a successful run in the first year of operation.

Back in September, HMD Global’s CMO – Pekka Rentala confirmed the company has sold “millions” smartphones and “tens of millions” feature phones ever since its debut at the MWC 2017.This is a solid reaffirmation of the Nokia brand popularity among mobile consumers.

Reaffirming this claims, the folks over at International Data Corporation (IDC) confirms that the brand is performing greatly well in terms of sales figure. In His words, IDC research director Francisco Jeronimo says “It’s a great start,” for the Nokia brand.

In it estimate analysis, IDC positions the Nokia brand as number 5 in Finland with 0.4% global market share and a total sales figure of 1.5 million for the first half of the year.

In his final analysis, Tomi Ahonen a former Nokia staff and a market analyst gives the following sales break down of the Nokia Phones since it first debuted back in the year till a forecasted Xmas quarter. 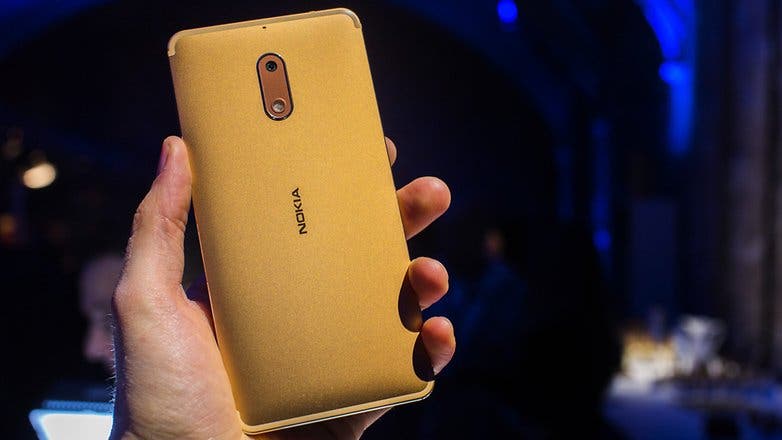 With HMD Global currently launching the Nokia 8 and other Nokia phones in more markets, do you think the 3.5 million Xmas quarter figure achievable?

Next Nubia Z17S is rebranded to Archos Diamond Omega in Europe