The much expected iPhone X is still under production, however, there have been several reports of a possible delay due to its TrueDepth Camera system. Well, this is true as the complex 3D sensors used on Face ID are still not stable in 90% of the units rolling off for now. This means that only 10% meets Apple’s standard and this is surely not good enough. 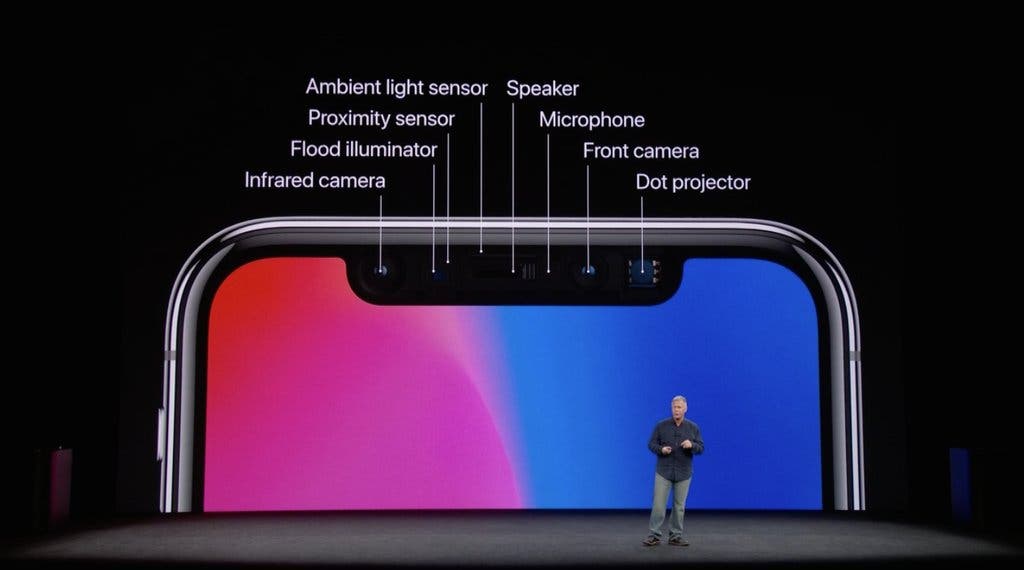 An anonymous tech executive who always lays his fingers on authentic Apple information has confiirmed that iPhone X delays is caused by the dot projector and part of the TrueDepth Camera system. An annalyst with Taipei-based Yuanta Investment Consulting, Jeff Pu, aggrees with this. However, Pu believes that this set back will not stiop Apple from commencing mass production this month. The analyst who initially forcasted that 40 million units of iPhone X will be produced has cut his forcast by 10% to 36 million units. 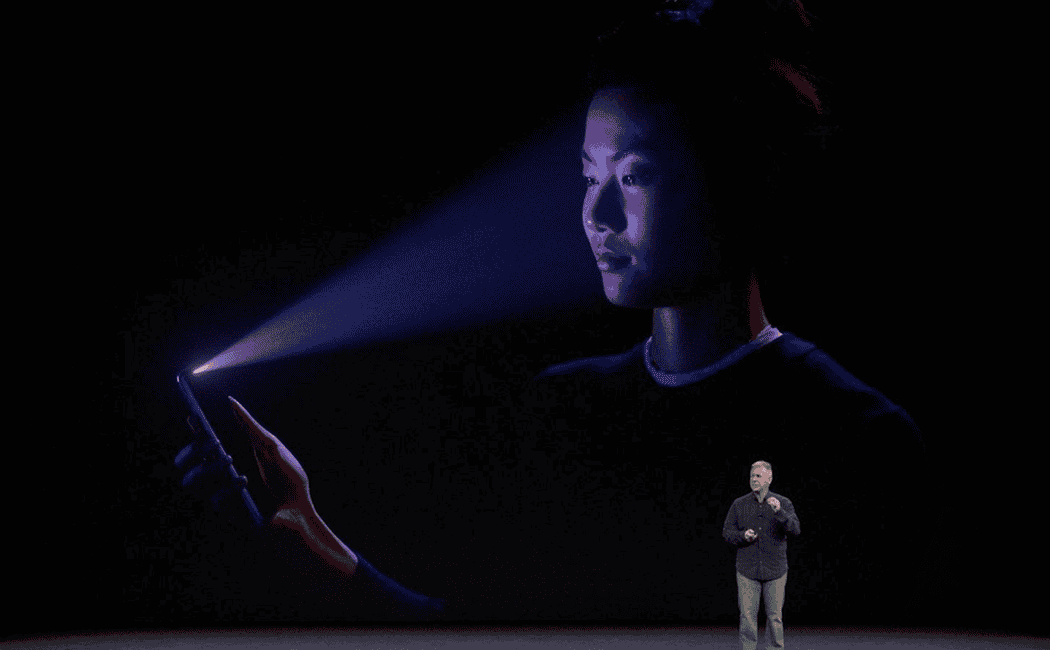 Pre-orders for iPhone X is set to commence on Friday, October 27th and a week later (Friday November 3rd), this device will be launched. If Apple make any significant changes due to the challanges its facing, then this date  may not be feasible for the launch. At launch, iPhone X 64GB variant will sell for $999 while the 256GB model will go for $1,149.

Next CEO of Samsung Electronics Resigns