South Korean manufacturing giant, Samsung, may be experiencing a shake-up at least for the most important seat in the company as CEO and Vice Chairman, Kwon Oh-Hyun, plans to resign. Also dubbed “Mr. Chip” for his amazing achievements with Samsung in the memory chips line, Kwon will be resigning at a time when the company’s operating profit is skyrocketing. 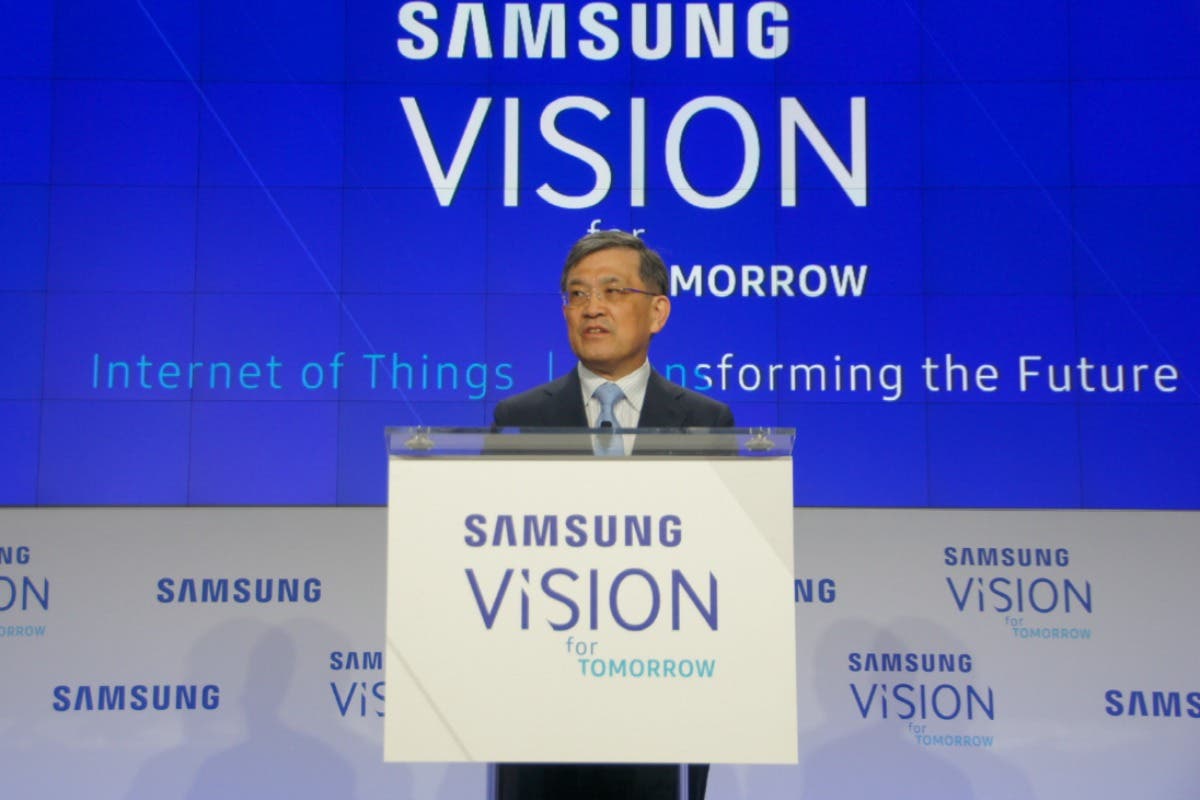 “The timing is nonsensical. Samsung tipped record earnings, it’s going to be better in the fourth-quarter, and all that’s been driven by Kwon’s components business.”

This announcement was made today and it was a surprise to many, however, the company further stated that it would announce record third-quarter operating earnings thanks to strong memory chip sales. The strong demand for memory chip was instrumental to $7.20 billion USD operating profit recorded by Samsung in the second quarter of 2017 which ended in June.

“We are fortunately making record earnings right now, but this is the fruit of past decisions and investments; we are not able to even get close to finding new growth engines by reading future trends right now.”

Well, Kwon’s resignation as chairman of the board and board director is not taking effect immediately, he still remains the CEO until March next year. Though he is resigning as CEO, he still remains within the company as he runs Samsung’s businesses that focus on components and displays. As of now, Kwon’s successor is not known.