Lenovo-owned Moto first announced the Moto G5S and Moto G5S Plus back in August only in Lunar Gray and Fine Gold colour options. The company has now announced the smartphone in a brand new Midnight Blue colour variant in India. The front panel of the midnight colour variant is black, just like on the Lunar Gray model, other specs and designs remain same as the regular Moto G5S.

Sporting a metal unibody design with a front-facing fingerprint sensor, the G5S comes with a 5.2-inch 1080p screen powered by Snapdragon 430 SoC coupled with 4GB RAM and 32GB internal memory, expandable memory up to 128GB with microSD. The device sports a 16MP rear camera alongside a 5 MP front-facing camera with flash, f/2.0 aperture and powered a 3000mAh battery with support for Turbocharging.

Motorola hasn’t confirmed whether the moto G5S new Midnight Blue colour variant will be released in other territories. 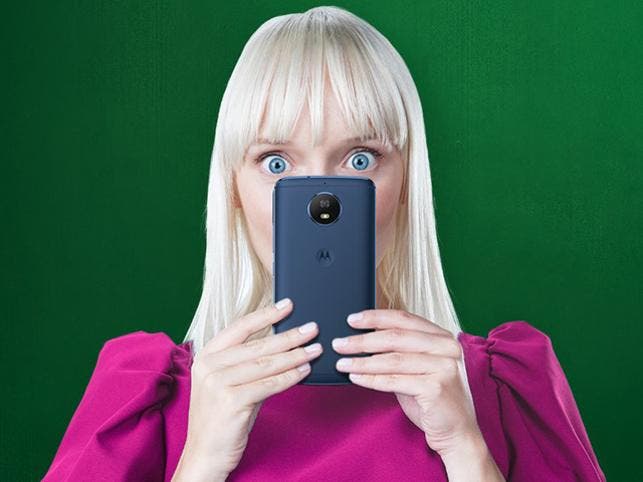 Next Blackberry releases new video showing off the Motion in motion