Today, Motorola and Lenovo jointly launched a new smartphone called the Moto Green Pomelo. The appearance of this smartphone is typical of a Motorolla device having a rounded home button. This smartphone is molded from metal using the nano-injection molding process and behind the device, you have the green pomelo Logo at the bottom. Recall that three years ago, Lenovo completed the acquisition of Motorola from Google and modified its brand name to “moto” sometime last year. 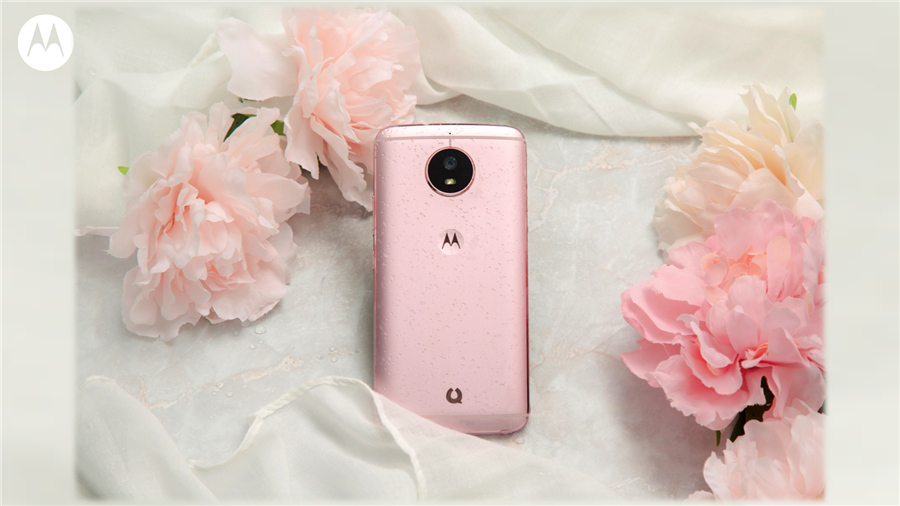 As per its configurations, the Moto Green Pomelo is equipped with a 5.2-inch 1080P display and it is powered by a Qualcomm Snapdragon 430 processor supported by 4GB of RAM and 32GB of internal memory. The lights are kept on by a 3000mAh battery which supports 15W vortex Fast Charge. In the camera department, this device comes with a 16MP rear camera which supports PDAF and a 10MP selfie snapper. This smartphone also boasts of for a front fingerprint sensor (Utouch) which directly supports Alipay, WeChat, pay treasure, wing payment, Jingdong, and Baidu wallet. 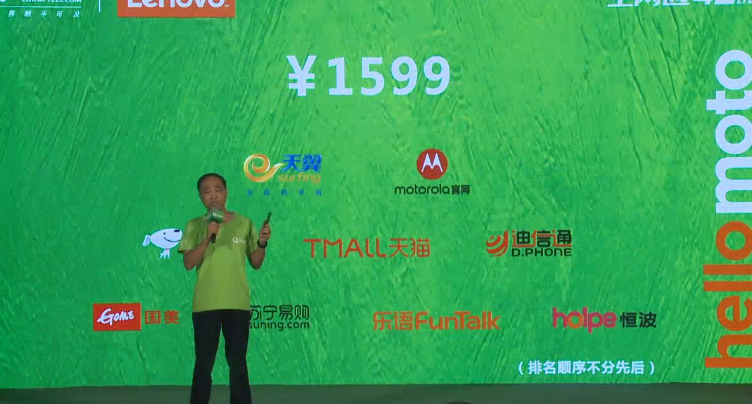 The Moto Green Pomelo comes with a pre-installed ZUI system which supports WeChat (China’s most popular social media) and up to five different accounts can be opened at the same time. As for its pricing, this smartphone has a price tag of 1599 Yuan ($243) and the official sales will commence on October 23.

See more images of this smartphone below 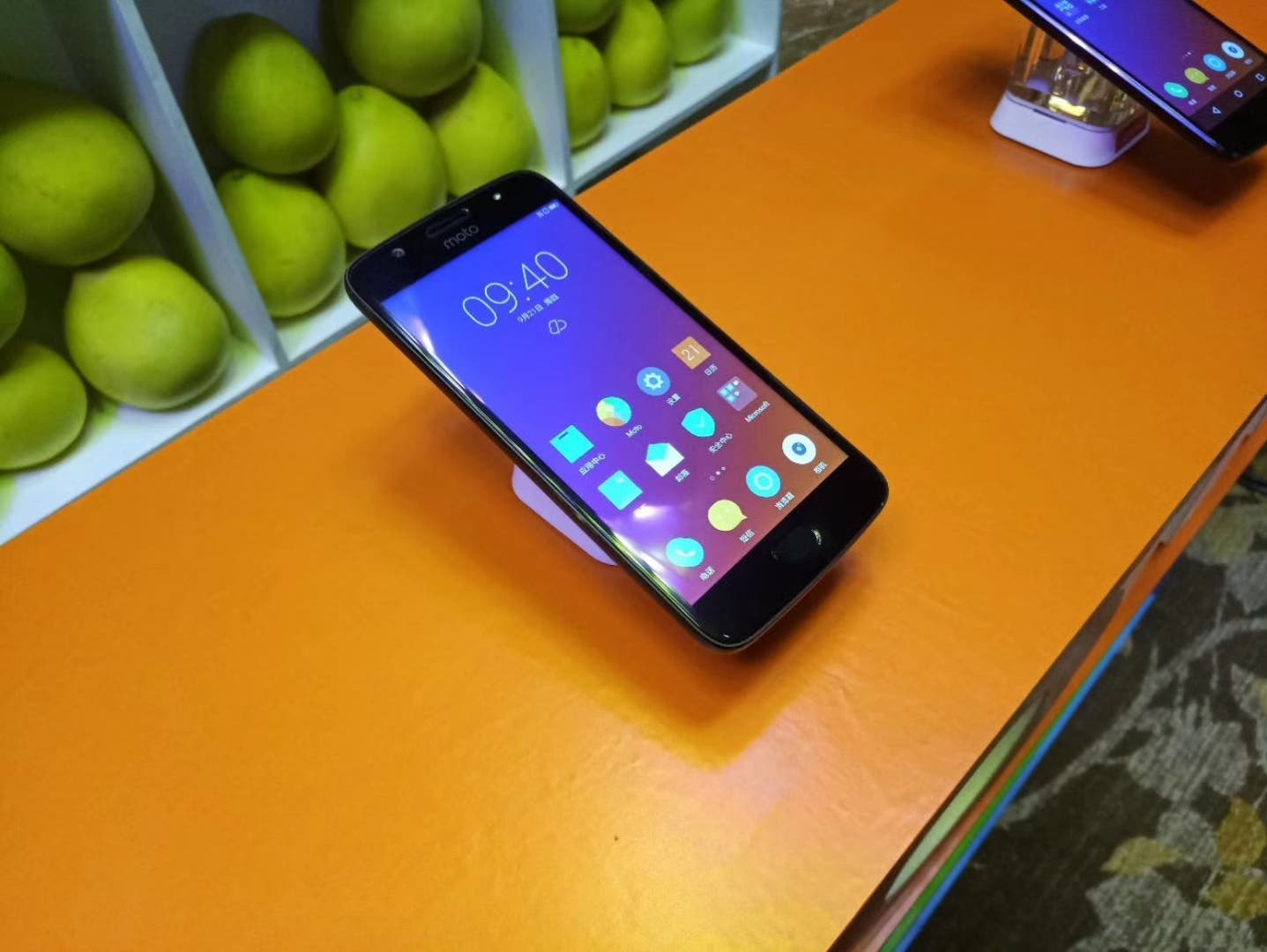 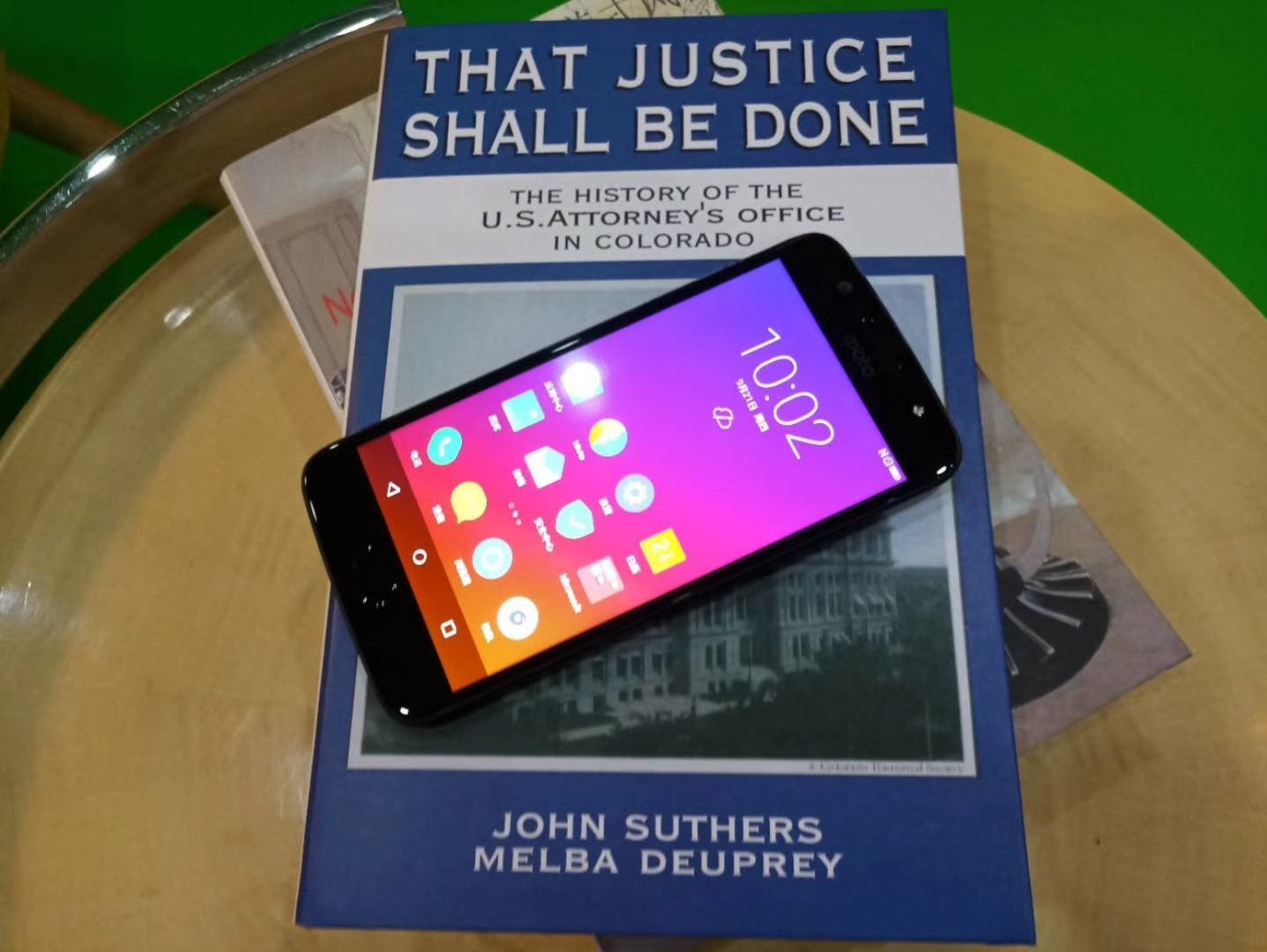 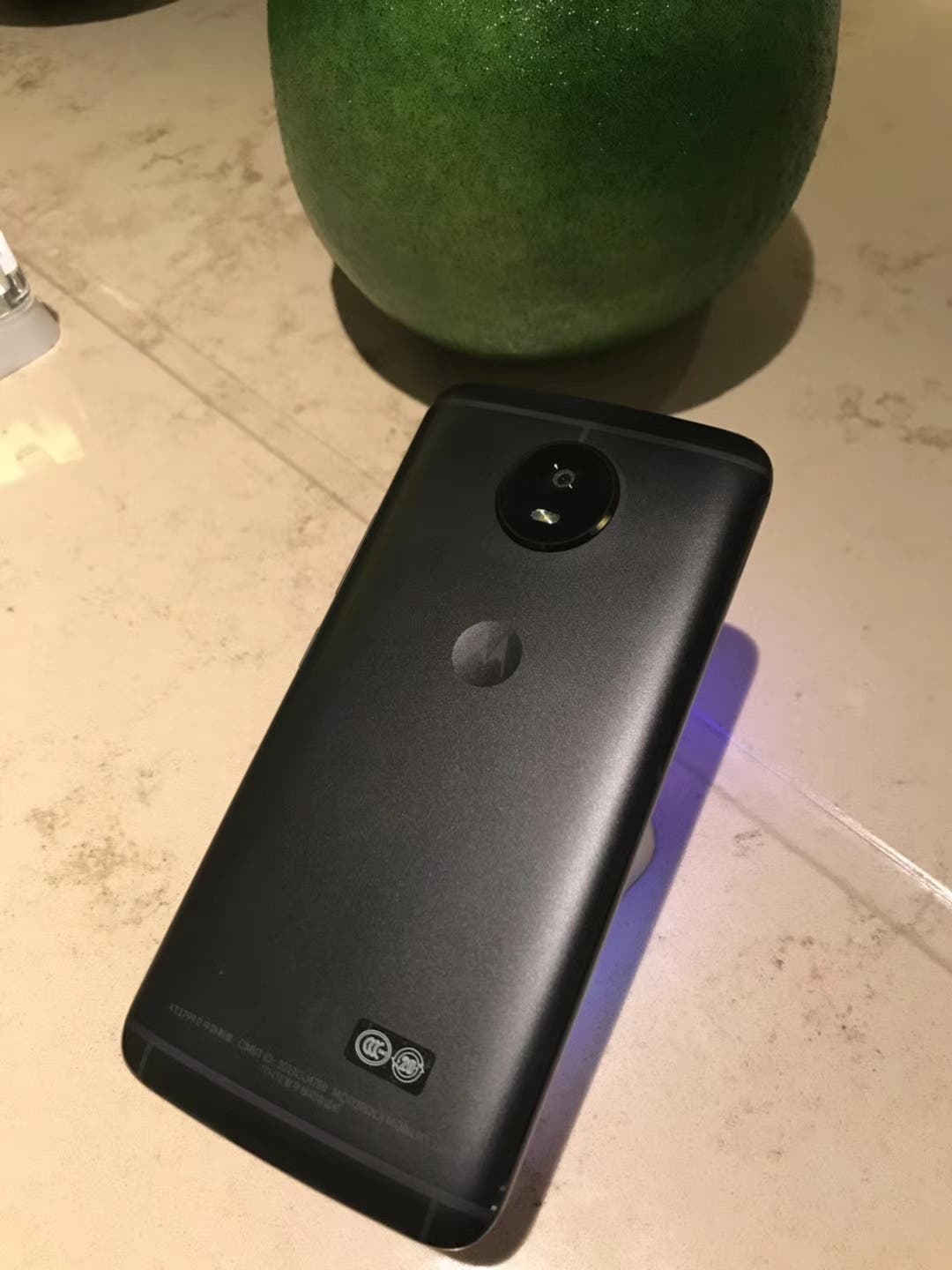 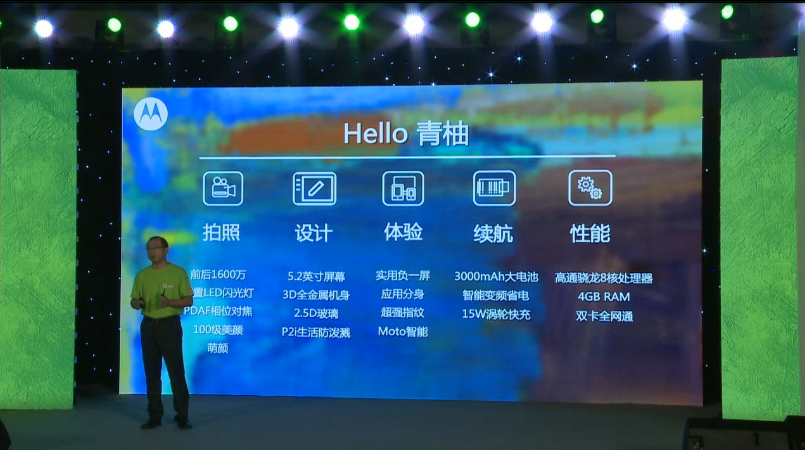 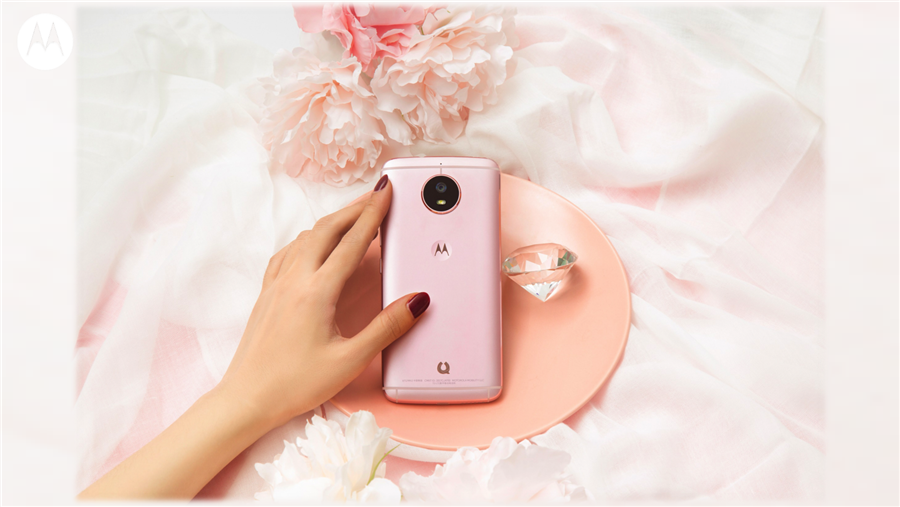 Next Huawei Mate 10 Pro pops up on Geekbench