OPPO‘s upcoming full-screen phones the Oppo R11s and R11S plus have been subjects of leaks and rumors recently. These devices have only recently received TENAA certification hinting at a possible launch soonest. Now, we get to have a fresh look at these upcoming devices, thanks to a newly leaked renders courtesy of Slashleaks.

While we wouldn’t know which of the devices shown below is the Plus variant, it is evident from the renders that the Oppo R11S and R11s plus would feature dual rear camera as well as a rear fingerprint sensor. Also noticeable from the render is an antenna band at the top rear, our guess is that similar band could be found down the rear. 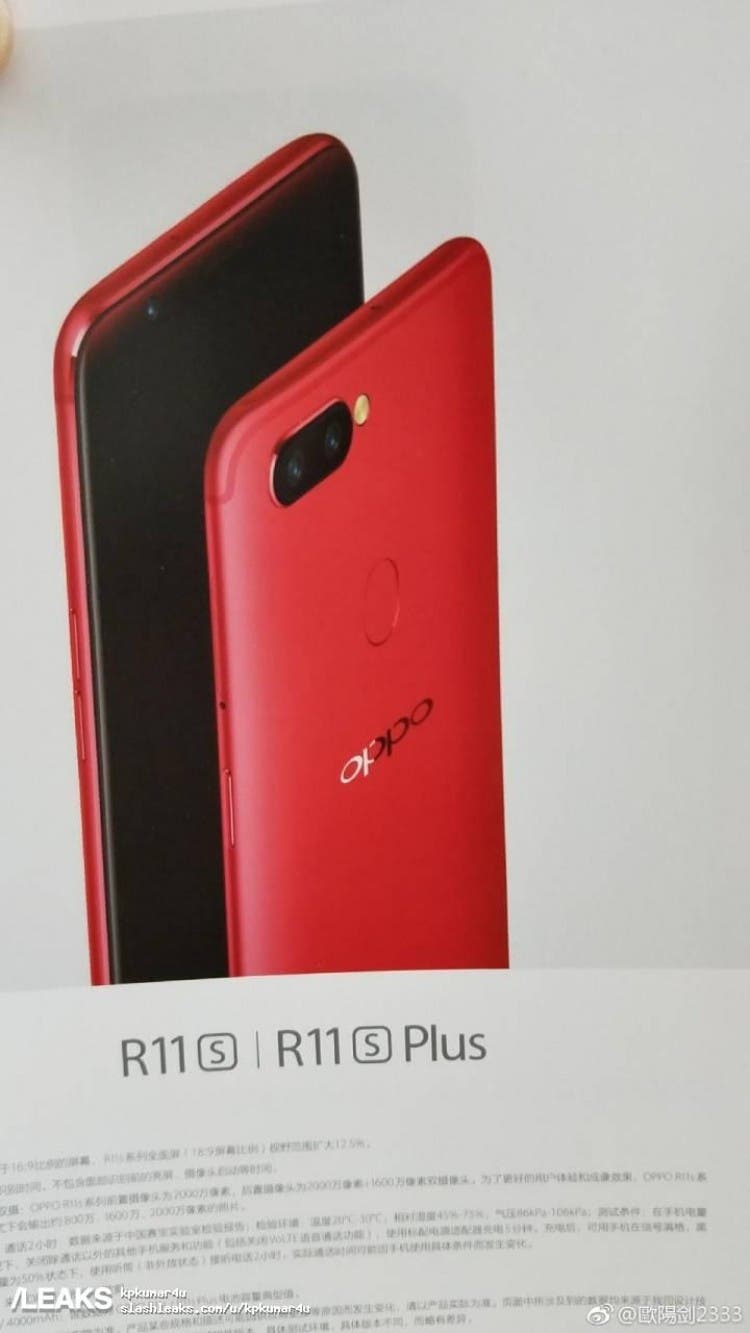 As opposed to the R11s having a rear fingerprint sensor, a separate render appear to have suggested otherwise. As you can see from the render below, only a dual rear camera is visible. Again, our guess is that the picture is of low resolution or one of the Oppo R11S could feature a home button where the front facing fingerprint sensor will reside. 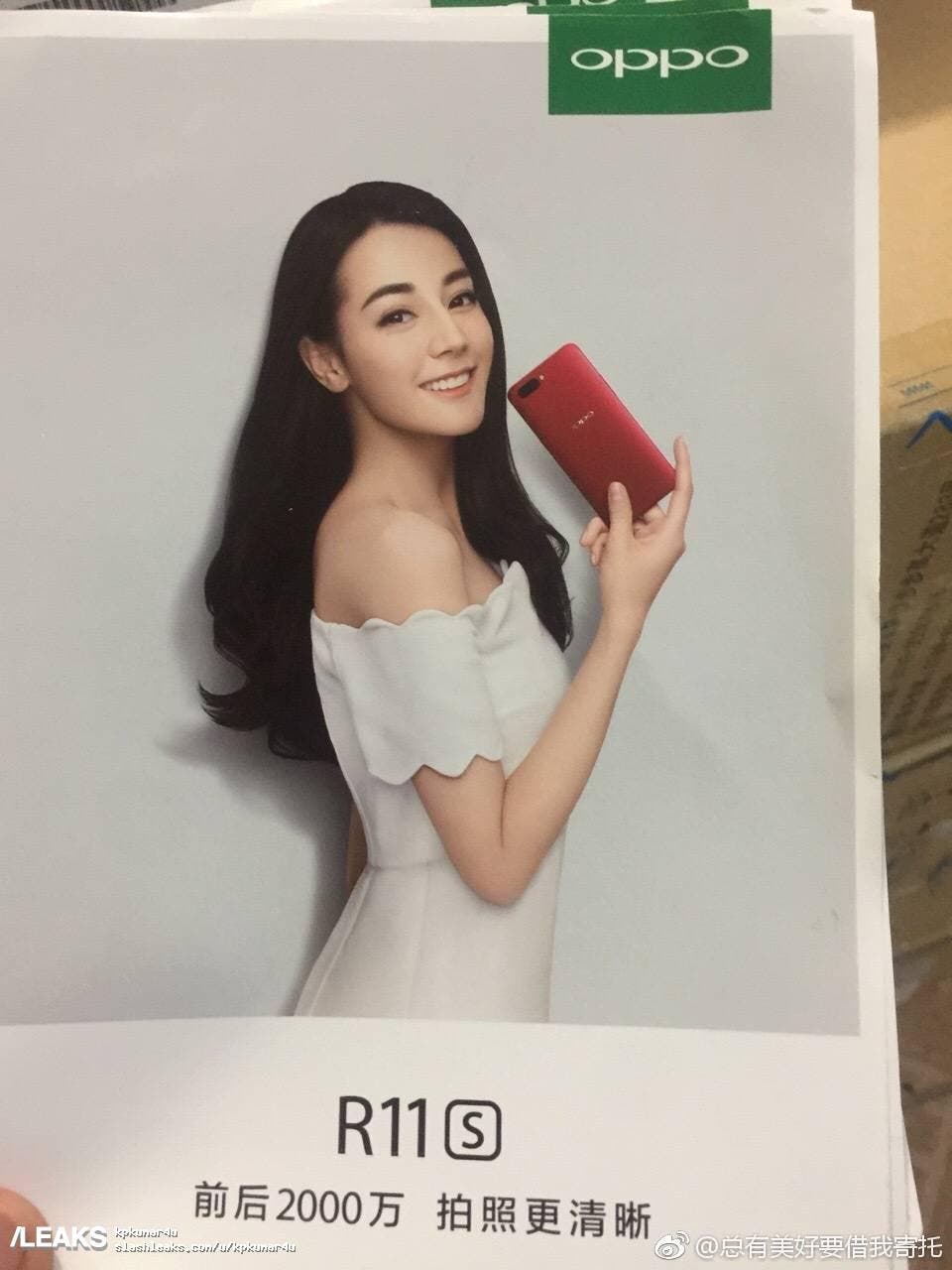 Evidently, from one of the images above, the device will follow in line with most of the top-end offerings from 2017 with near bezel-less design that was pioneered by Xaiomi. Up front, you will notice some amount of bezels at the top with a sensor, while there appear to be almost non-existing bezels on both sides.

As for specifications, 3C certification did not reveal much, it does confirm the presence of 5V/4A VOOC fast charging technology. We will have its official specs and pricing details next Month, so keep an eye on this page for more updates.

Next Azdome DAB211 vs GS65H: Best Bang for the Buck Car Dash Cam?