Barely a month after it first unveiled the bezel-less Mi Mix 2, it appears Xiaomi is all now set to introduce a special edition and more premium variant of the phone(Xiaomi Mi Mix 2 Ceramic White). The news of a special edition Mi Mix 2 first broke out when Xiaomi’sCloud platform head shared related news on Weibo some weeks back.The special edition Xiaomi mi Mix 2 is said to come with 8GB RAM and all Ceramic White body.

Lending further credence to the existence of a Xiaomi Mi Mix 2 Ceramic White,  a device believed to be a Mi Mix 2 with an all ceramic white color has just appeared online in the hands of lady tech analyst Sun Changxu. Further cementing that position, a Weibo user who is probably an insider has disclosed that a special Xiaomi Mi Mix 2 with a huge 8GB RAM may soon be revealed. He further stated the 8GB RAM Mi Mix 2 would come in Ceramic White, while the regular black Ceramic flavor would also get a RAM boast of 8GB.

RAM and color differences aside, the Ceramic white edition would pack same internals as the other variants. The special Mi Mix 2 variant is however said to have been subjected to an intense temperature of about 1,400 degrees centigrade within a 7 days period resulting in a beautiful finishing.

While we aren’t exactly sure when the device will be revealed, there are speculations the device could be released just before the 11.11 sales promotion which is usually a big one for Xiaomi.  It is expected to cost about 4699 Yuan (around $700). 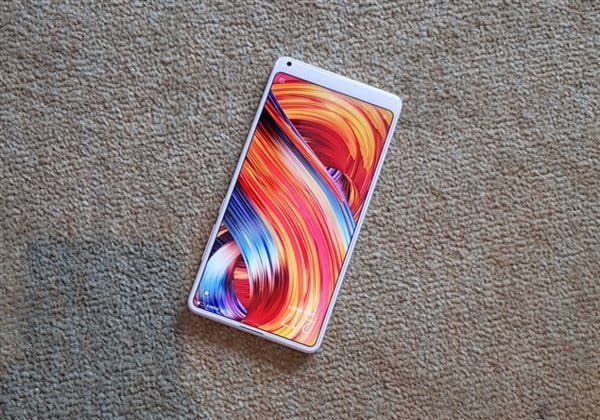 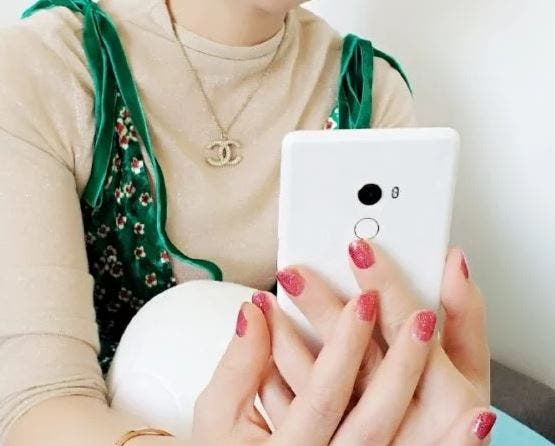 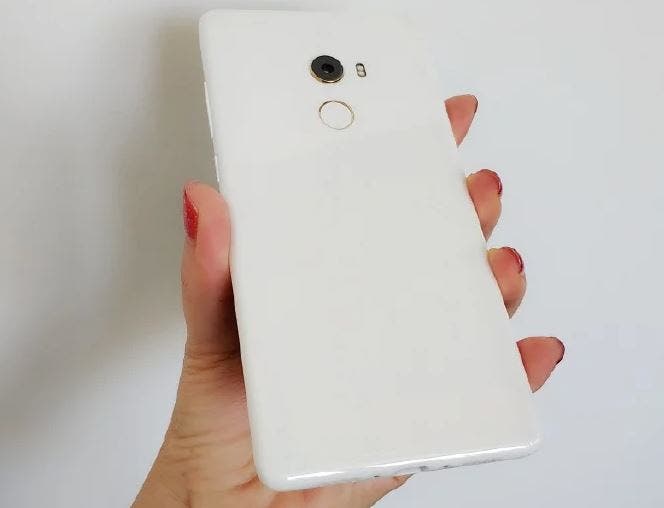 Next Dual Camera Ulefone S7 Presales Kick Off at just $39.99