Despise its flagship-sounding moniker (Samsung S7 anyone?), the Ulefone S7 is actually the exact opposite of that. Ulefone’s handset launched a couple days back is indeed one of the cheapest – if not the cheapest – dual camera phone you can currently get on the market. Well, now you can pre-order it for just $39.99; let’s learn a bit more about it before you head over to the store! 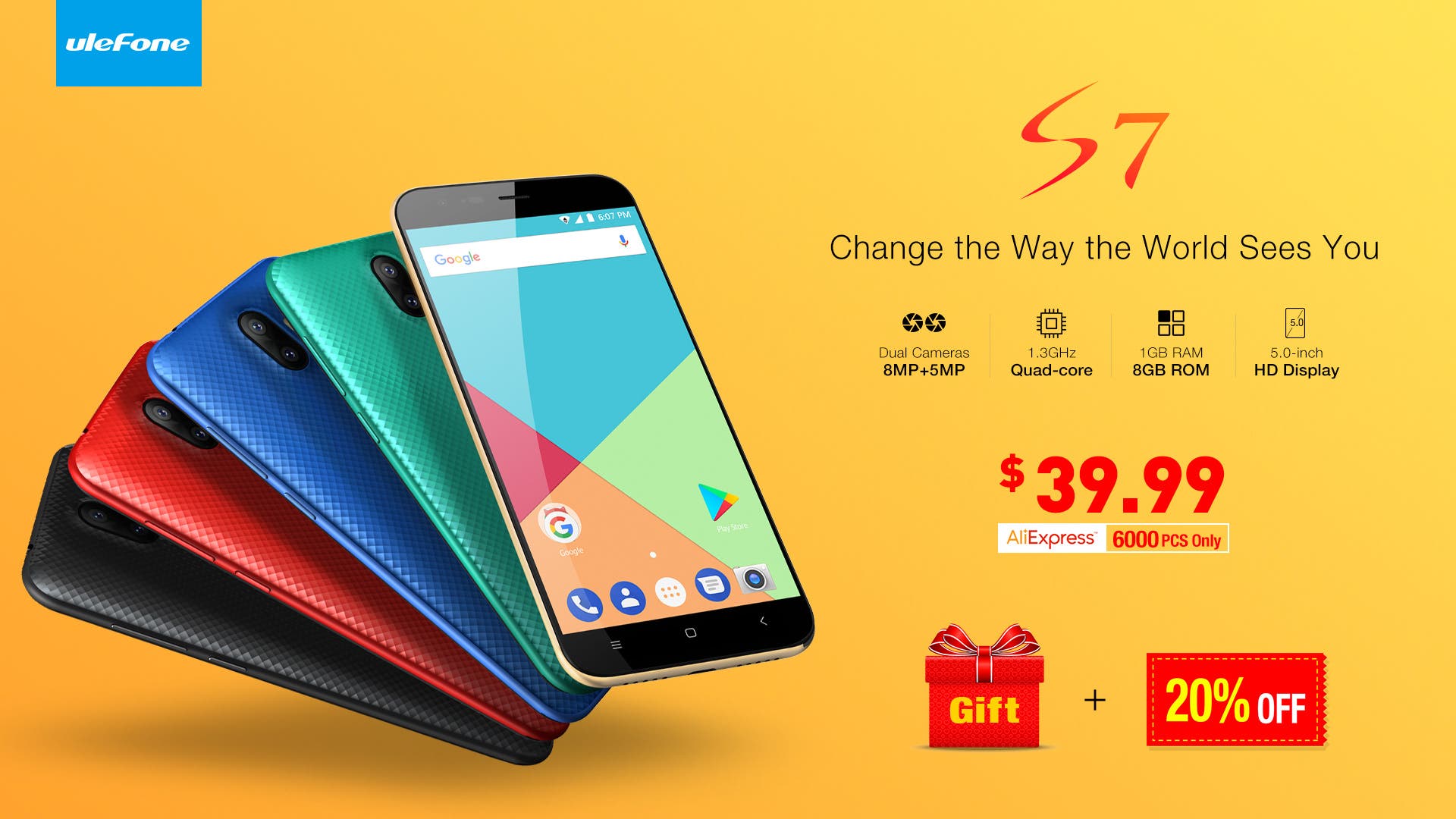 As we’ve just learned, the Ulefone S7 is a really affordable device but that doesn’t necessarily mean the company didn’t put any effort in creating a stylish looking device. Its back is made of a unique 3D grid texture which gives it a sleek metallic look, it should feel smooth in the hand and it’ll be available in multiple color variants. 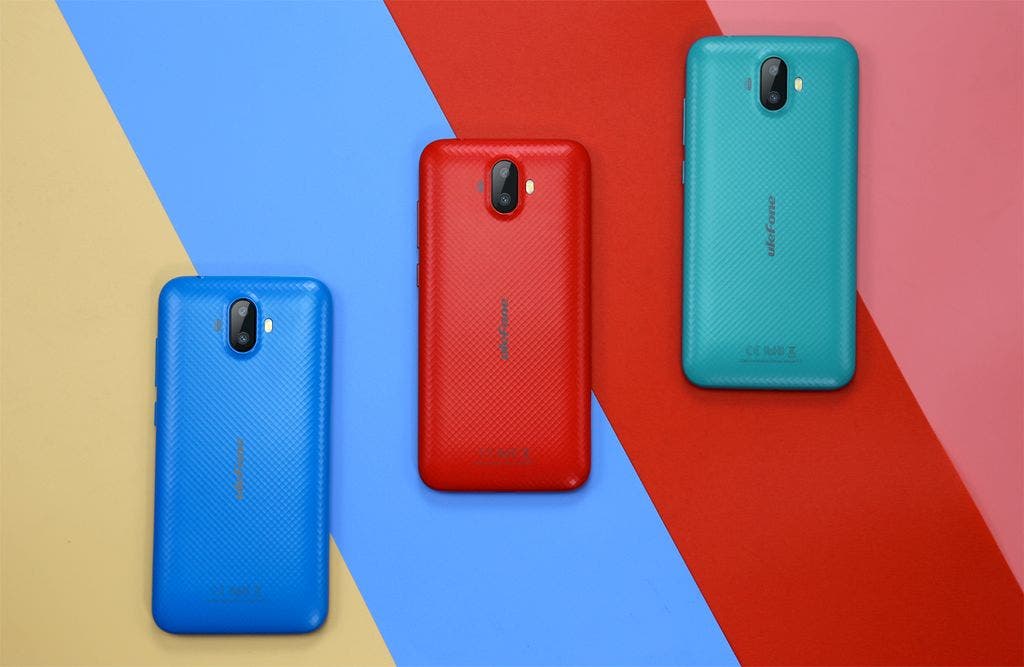 On the hardware side, the Ulefone S7 comes with antiquated but decent for the price set of specs, going from the 5.0-inch HD display and Mediatek MTK6580 quad-core processor, to 1GB of RAM and 8GB of internal storage. Camera wise we find a 8MP + 5MP dual camera setup on the back and a 5MP front shooter with softlight. The smartphone is also equipped with an advanced HiFi chipset, a 2500mAh capacity battery and runs Android 7.0 Nougat. 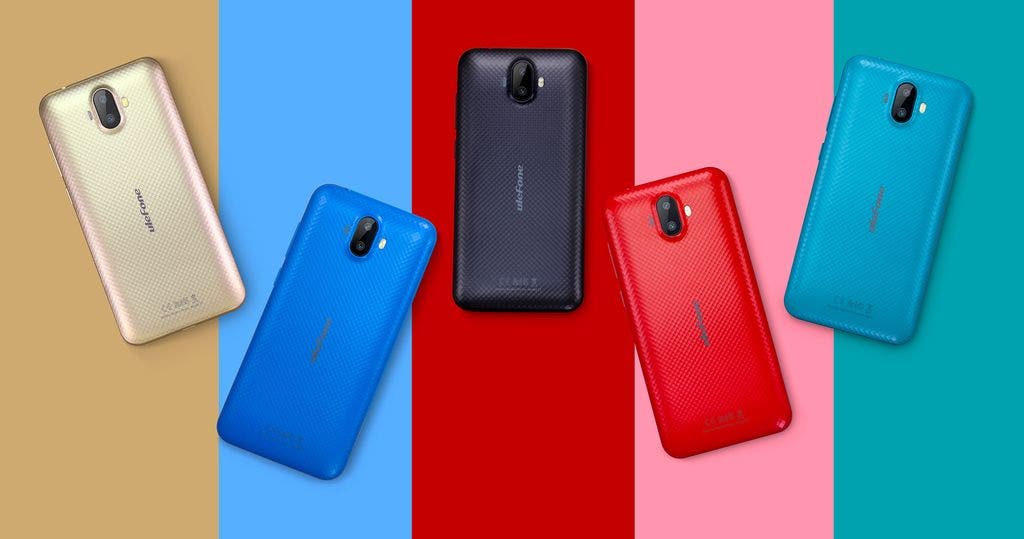 You can learn more about the Ulefone S7 on the official website.

If instead you want to pre-order it, you can currently get it for as low as $39.99, with it you’ll also receive three free gifts. Presale ends on October 26th, after that price will go to retail $54.99. Click here to purchase one.