This info comes from the notorious Evan Blass who recently tweeted about the upcoming G Series models of the Chinese company that owns the Motorola brand. 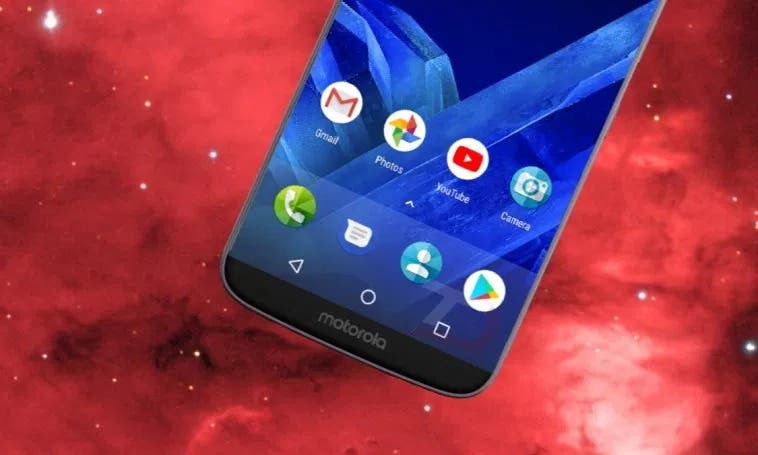 According to him, Lenovo has already plans to unveil its new G series models (mainly Moto G6, G6 Plus and G6 Play) but they won’t be available until early next year. Apart from this little bit of info, Blass didn’t reveal anything else about the devices as of yet, neither its specs, nor its launch timeline or pricing details.

Next year will see the return of Play to Lenovo's Moto G lineup in the form of the Moto G6 Play (alongside the G6 and G6 Plus).

How about their rumored specs?

So far the Moto G6 lineup’s hardware remains a mystery to all of us, as the company hasn’t revealed anything to the public – not even a teaser, or an elaborate “leak”. However we can safely say that they will use Qualcomm’s recently unveiled Snapdragon 636 system-on-chip – aimed especially for the Moto G6 Plus. It’s several steps up from the Snapdragon 630, the CPU that powers the Moto G5 Plus, and it’s significantly more powerful.

This chipset comes with an Adreno 509 graphics chip that is 10% faster than the Snapdragon 630’s GPU and supports screen technologies like Assertive Display, which optimizes the brightness for ambient lighting conditions. 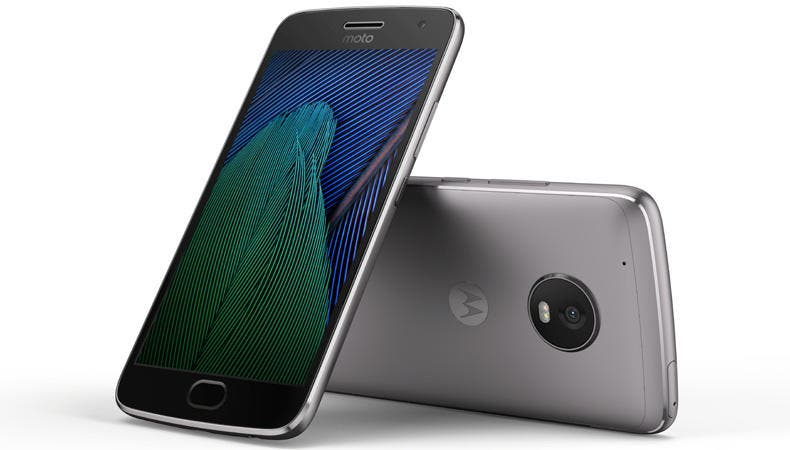