Xiaomi has only recently unveiled the second iteration of its bezel-less phone – the Xiaomi Mi Mix 2. With this phone, Xiaomi is aiming to compete with the big players in the market in the high-end smartphone category. It boasts of virtually all the best internals you can expect from a 2017 flagship.

The Ceramic white edition would pack same internals as the other variants including a Snapdragon 835 processor, a 5.99-inch full HD display, a 12-megapixel rear camera with Sony IMX386 sensor and a 5-megapixel front-facing camera with face recognition. The special Mi Mix 2 variant is however said to have been subjected to an intense temperature of about 1,400 degrees centigrade within a 7 days period resulting in a beautiful finishing. 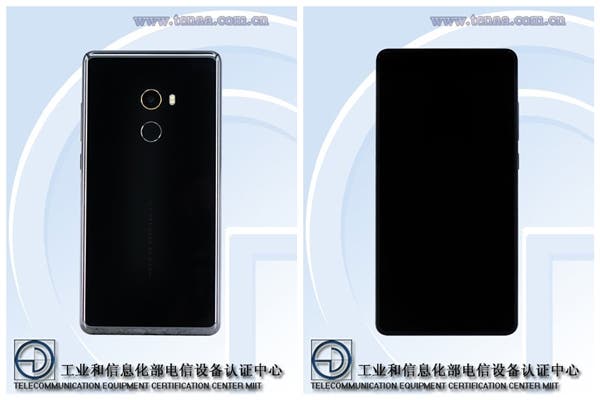 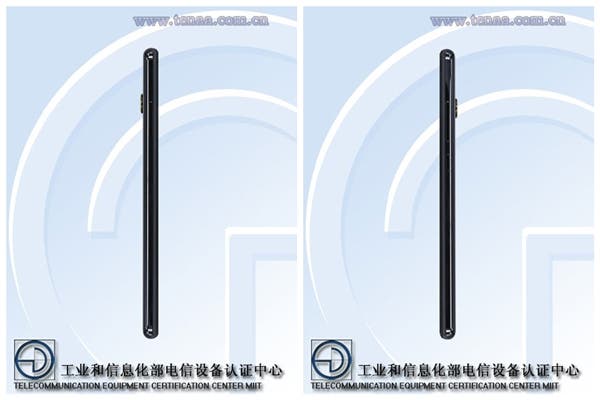 The device is expected to be made official on November 11 with a price tag of 4699 Yuan.

Next Lenovo rumored to launch Moto G6, G6 Plus and G6 Play next year