While all the eyes are pointed to the upcoming HTC U11 Plus, coming on next November 2, another mysterious HTC handset can also make a debut in the event, as TENAA points out.

In the last few days we’ve got plenty of news about the upcoming HTC U11 Plus, also we got introduced to HTC’s future Android One device, the HTC U11 Life. However we probably aren’t aware of all that HTC’s have prepared for us.

A whole new device appeared today at TENAA, simply described as HTC 2Q4D200. Besides sharing specs that are close to HTC U11 Plus, the device is slimmer, almost fitting U11 in appearance.

According to TENAA’s listing, the 2Q4D200 has a standard 16:9 display with 5.5-inch and 1440×2560 resolution, same as original U11, however instead of a home button, this one have a rear mounted fingerprint sensor, just like the Plus model.

TENNA also reports its dimensions as 153.99 x 75.99 x 9.2 mm, with a weight of 170 grams, including a 3,830 mAh battery. The numbers are shorter than the listed for the U11 Plus, but again, almost fit with the U11, despite some extra mm in thickness. With that in mind, is very possible that this one will be a revamped HTC U11, with a bigger battery and better screen ratio. 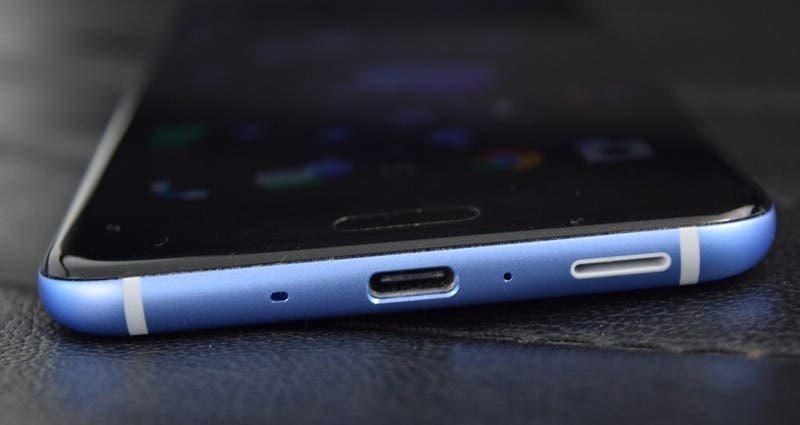 The specs however, are a little shady with TENAA listing talking about two 2Q4D200 variants, one with 4GB RAM and 64GB of storage and another with 6GB RAM and 128GB storage. The first will pack a 1.9Ghz processor while the latter will have a 2.36Ghz processor. It’s a little tricky to match the processor, but chances points out that this may be a Snapdragon 835 in the end, as it operates at 1.9GHz of min frequency going up to 2.45Ghz.

The HTC 2Q4D200 also comes with a pair of cameras, being a 12MP rear one and a 8MP front shooter. Lastly, the handset runs Android 8.0 Oreo just out the box. With all those specs in mind, have you made a bet? Could this be a revamped new version of HTC U11 or just another device to be revealed? Give your best shot in the comments below.

Next Take a look at these beautiful Redmi Note 5 renders