Huawei has revealed that its mobile phone shipments have exceeded 100 million units, in the first three quarters of 2017 which has increased its operating revenue by 30% Year over Year (YoY). The Chinese manufacturing giant produces a lot of smartphones under different brands thus you can either opt for the low to mid budget Nova smartphones or the mid to upper range Honor brands. 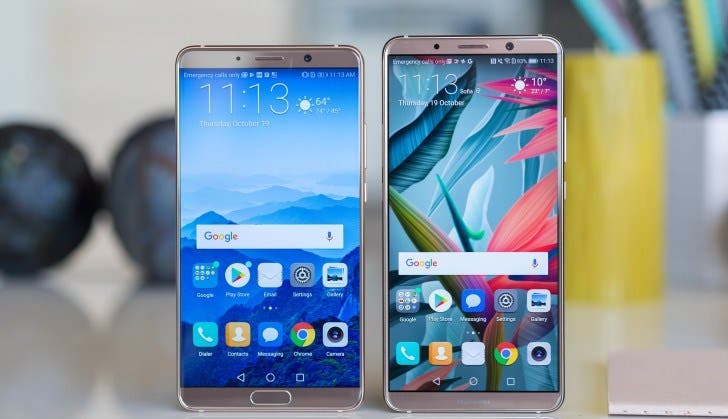 In addition, the number of Huawei retail outlets increased by 19% YoY to 42,300 worldwide. The CEO of Huawei’s consumer business group, Yu Chengdong, said

“With over 10,000 employees around the world working on research and development, we expect to win more high-end customers, as there is more profit in high-end sector,”

Huawei is currently making a name for itself in the manufacturing industry. Recently, it successfully launched the Mate 10 & Mate 10 Pro which uses the first AI assisted chip, its own Kirin 970. Currently, it is working on a foldable smartphone which it hopes to release next year and it also has a series of smartwatches that just landed in China.

Previous India To Receive A Nokia Phone On October 31: Nokia 7?

Next Karbonn Titanium Jumbo with 4000mAh battery unveiled in India