An obscure  “save the date” email was sent out by HMD for a launch event holding on October 31. The Finnish company confirmed that this event will be held in India and it will be for the unveiling of the next milestone for Nokia phones but that’s about all that we know about this event.

Now, there are a lot of possibilities. Nokia 7 was only recently launched in China and its flash sale starts tomorrow. It is possible that this phone will be unveiled in India on the said date. There is also the possibility of some budget-friendly phones like Nokia 2, Nokia 3, Nokia 5 and Nokia 6. However, these phones do not fit the mix because they have never been dubbed as a “milestone”. Nokia 8 is ruled out because it sales commenced in India a couple of days ago. Then we have the Nokia 9, which was cleared by the FCC in June and would be quite the milestone.  We can’t also rule out the possibility of a 4G feature phone. 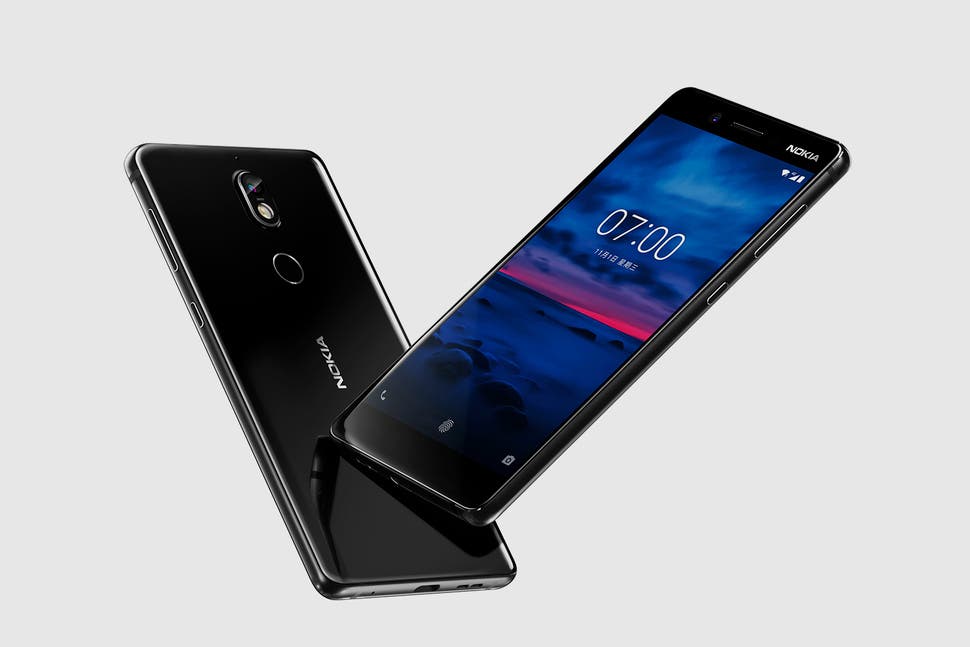 If we are to make a bet, then Nokia 7 is most likely because Nokia 9 might just be too soon. Nokia 7 is new and has not been launched in India.

As a reminder, this smartphone is only 7.9mm thick and it is very delicate with a unique humble feel.  It has a 5.2-inch screen with a 2.5D Corning Gorilla glass which is designed using the diamond cutting process. The back of the phone is designed using the third generation Corning Gorilla glass with a 7000 series aluminum frame thus this smartphone is quite protected from a deadly drop. In terms of hardware, this smartphone is powered by a Snapdragon 630 processor built with the 14nm technology coupled with 4GB/6GB and 64GB of internal storage. It comes with Android Nougat operating system and has a 3000 mAh battery capacity to keep its lights on. 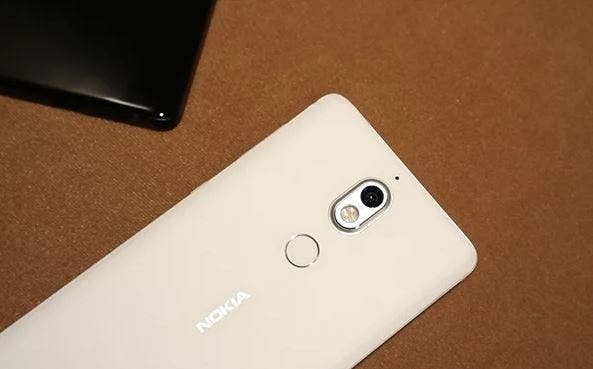 In the camera department, Nokia 7 is China’s first smartphone which is equipped with Zeiss lens. It has a 16MP camera with f/1.8 aperture, 80-degree wide-angle lens which supports 30fps 4K video and a 5MP selfie snapper which support positive and negative dual vision shooting. In addition, this smartphone comes with a fingerprint sensor and the screen is anti-fingerprint/grease stains. It further supports  OZO panoramic audio capture technology, thus you can better capture live sound.

Next Huawei Has Shipped Over 100 million Smartphones This Year