It has hardly been 6 months since the OnePlus 5 made its appearance it’s time already for the OnePlus 5T. The OnePlus 5T has popped up in a hands on image on Weibo. Not just this, Carl Pei, CEO, OnePlus, posted a teaser on Twitter hinting towards a “great camera”.

Cool photo, must have come from a great camera 😉 pic.twitter.com/DyiULnyTYN

A recent benchmark report from AnTuTu gave an overview of the specs of the OnePlus 5T. Rumors have been rife that the 5T will sport a bezel-less display with an aspect ratio of 18:9 putting it in the league of the bezel-less smartphones. There have been multiple renders that claim to be the OnePlus 5T, but the image that has popped up on Weibo seems very much real. The bezels seem to have become considerably thin, with there being no fingerprint scanner on the front. Instead a render of the back shows the fingerprint scanner set right above the OnePlus logo. 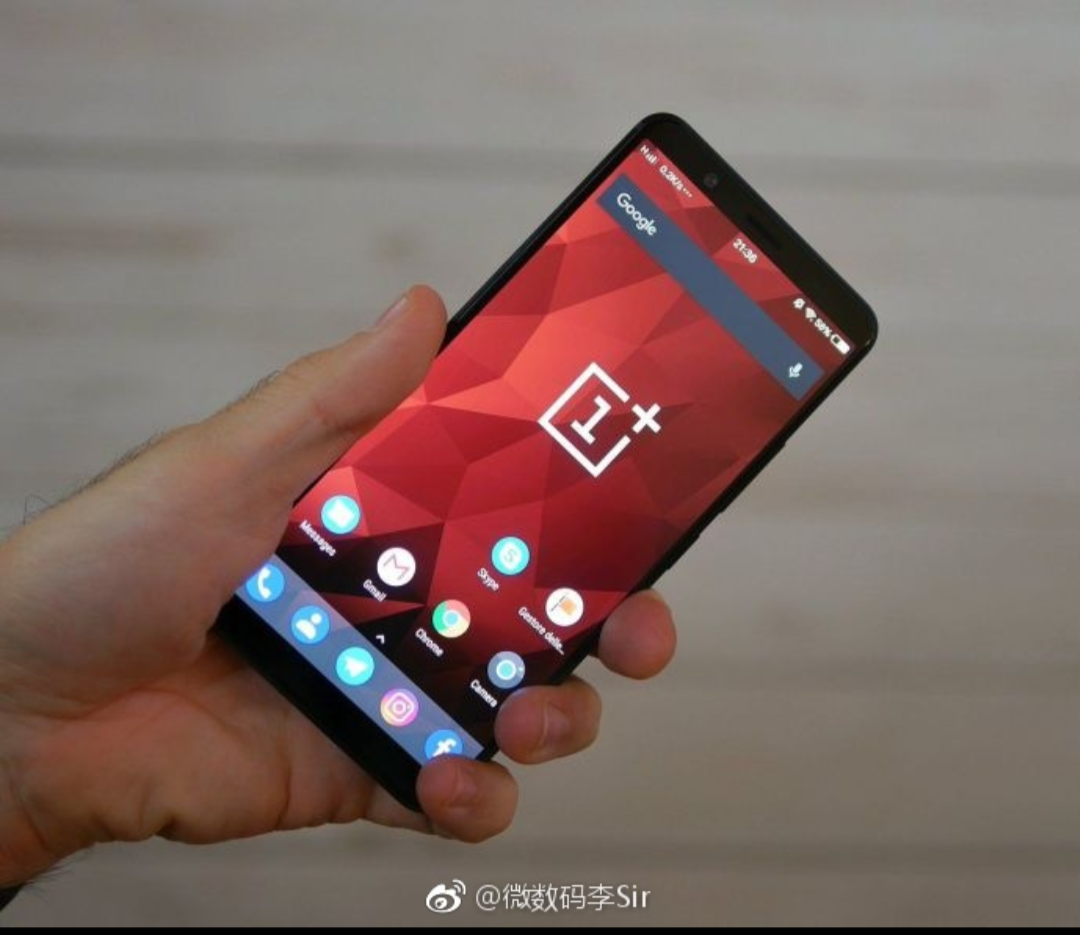 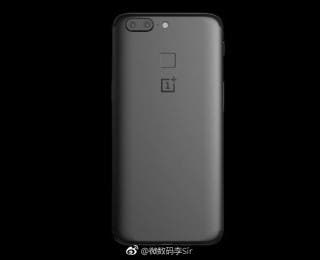 Previous Under-display fingerprint scanner for the Galaxy S9, not a possibility

Next AllCall W1: Both a Smartwatch Phone and Fitness Tracker?