Recently, the Korean Intellectual Property Office received sketches of a foldable smartphone from Samsung Electronics and this device is believed to be the rumored Galaxy X. From the sketches, this smartphone will fold inwards similar to the archaic flip phones but unlike the flipping devices, this smartphone will not have a keyboard. Instead, it sports two screens which can be combined to make a single large screen. 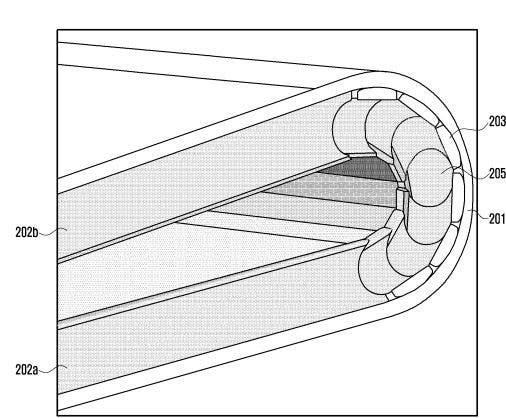 Since the beginning of this year, there have been rumors that Samsung is working on a foldable smartphone called Galaxy X. There were also rumors that only 100,000 units of Samsung Galaxy X foldable smartphone will be produced. This current news could mean that this device is on its way but don’t get excited just yet, its projected release date as of last month was 2019. Also, a majority of Samsung’s approved patents never make it to the market, so technically this is just a tip of the iceberg. 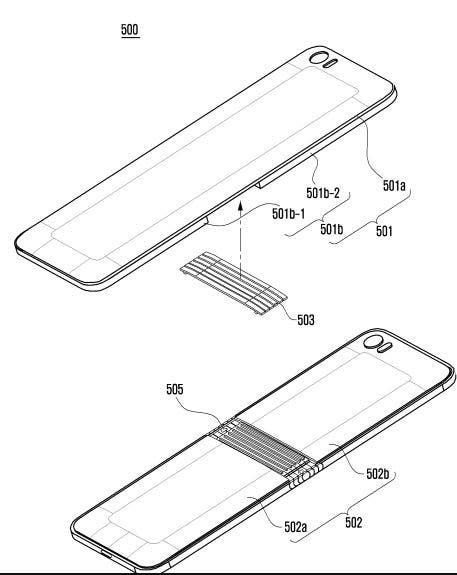 Recall that ZTE’s Axon M foldable smartphone had some issues in which the dual screen left a small gap after it was joined to form a single screen. It is expected that the South Korean manufacturing giant should be able to avoid this setback. As of now, the specs of this device is unknown as the sketches show designs that Samsung is considering, but not necessarily those it is committed to using.

Next Meitu V6 with quad cameras stops by TENAA

Samsung drops hint on the form of its foldable phone