Seems that Xiaomi will be very busy in the next month. The company already revealed the launch of a new selfie centric series of devices on November 2. We also knows that MIUI 9 stable will arrive in the next week. Moreover the Chinese company just confirmed their ongoing to Spain, next November 7.

In the past week we have reported about a twitter’s post coming from Xiaomi spanish account. Today, company’s VP confirmed the info via his own account.

We’re officially launching in Spain, our first market entry in Western Europe! See you in Madrid for the launch event on Nov 7. #LaEraXiaomi pic.twitter.com/NHzyATAANT

The move also represents the Xiaomi entry in the Western European market, a yet unexplored area for the Chinese company business. Although that the company have already a considerable presence in the market due to unofficial resellers. 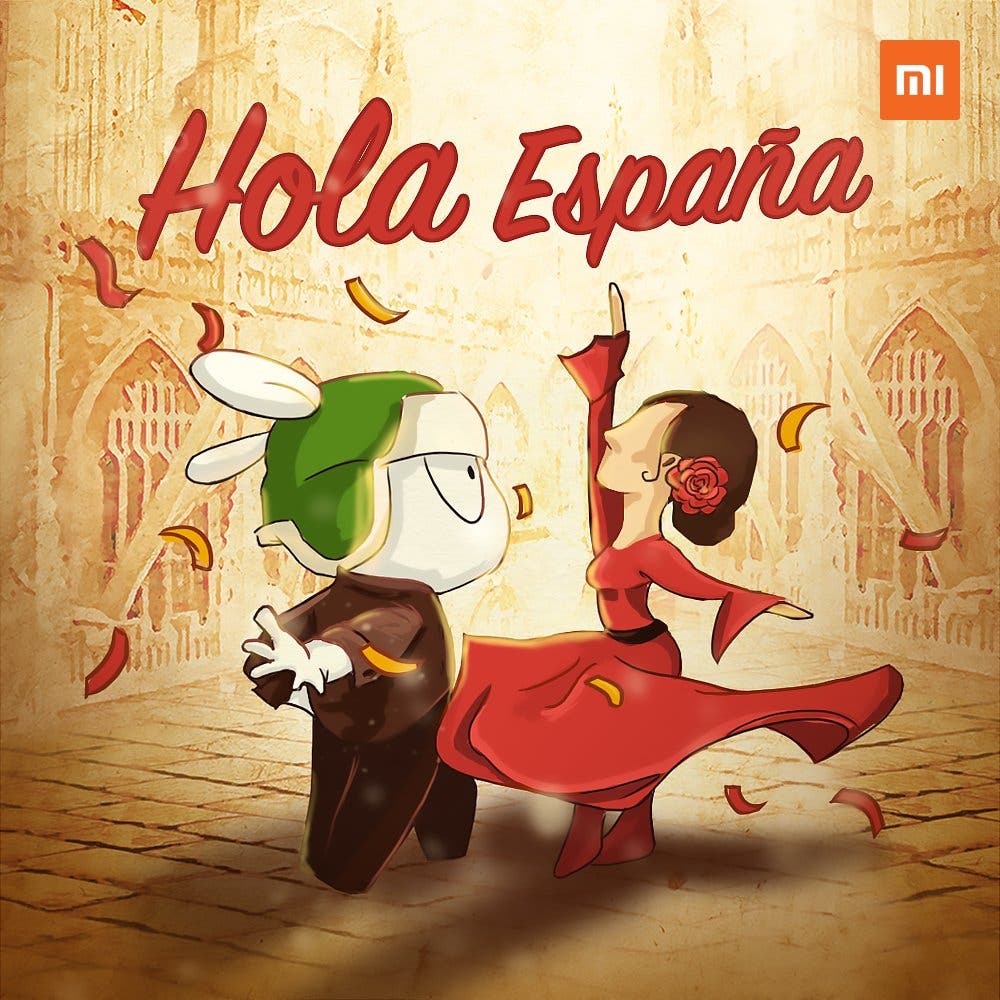 Xiaomi will hold an event on next November 7, at the Spanish capital of Madrid, just as we bet. However, the company didn’t shared its listing of products that the country will receive. Based on previous experience, we can bet that company will take safe moves, by launching their smartphones series at the country, to later offer their remaining portfolio of products.

We also are unaware of what kind of sale channel the company will use in Spain. However chances are that a Spanish Mi site should appear after the event. The company also teases by asking what should be their next route around the location. That will be determined depending if the company will succeed or fail at Spain.