One of the current trends in the smartphone industry is the use of a full-screen display. Chinese smartphone manufacturer, Gionee, joined the full-screen crew with Gionee M7 some months ago. Now, a new full-screen Gionee smartphone dubbed Gionee F6L has been approved by TENAA. Although the current listing revealed the specs of this device, its images are still confidential. From the specs of Gionee F6L, it will likely be a low-budget smartphone which will be available in blue, gold and black colours. 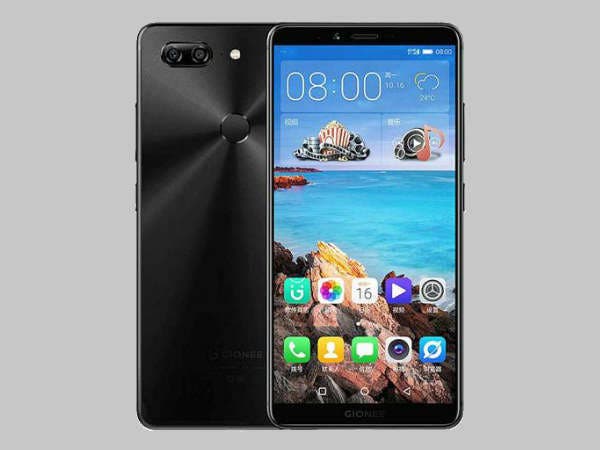 According to the TENAA listing, Gionee F6L will be powered by a 1.4 GHz Snapdragon 430/435 chipset coupled with 3GB/4GB of RAM and 32GB of internal storage. This smartphone will sport a 5.7-inch IPS screen with 1440 x 720 pixel resolution. In the camera department, Gionee F6L is expected to come with with a 13MP main camera supported by a 2MP snapper. The selfie shooter will be an 8MP shooter. This smartphone measures 153.8 x 72.6 x 7.8mm, weighs 141 grams and runs Android 7.1.1 Nougat.

Next Oppo A73 receives TENAA certification