The HTC U11 Life is expected to launch on the 2nd of November. Two days before the launch, the render of the  Brilliant black variant has popped up on Slash Leaks. The HTC U11 Life has been the talk of the town for a while now, with previous reports giving an insight into the specs and design of the smartphone.

The HTC U11 Life is supposed to be a part of the Android One program, which has smartphones like the Xiaomi Mi A1 under its wing. The leaked render is in congruence with the earlier leaks, which indicates that the phone might have a similar design with probably a few minor changes here and there.

A previous listing on Geekbench revealed key specs of the U11 Life. It is expected to sport either the Qualcomm Snapdragon 660 or the 630 coupled with 3GB of RAM. There is no word on the battery or the display specs. There are reports that put the camera modules into he front and the rear at 16MP, both single camera setups. 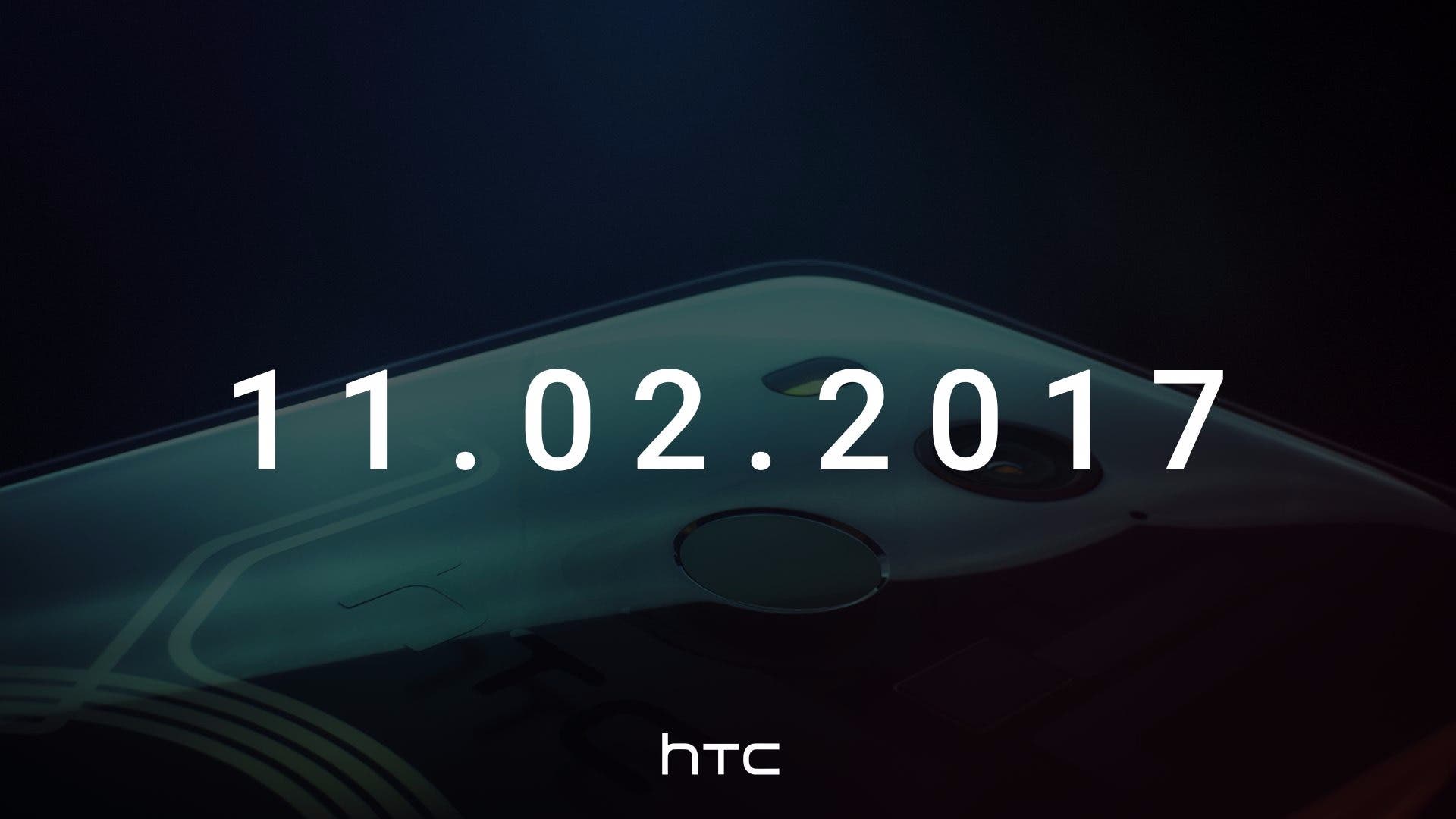 HTC has not provided any sort of confirmation regarding the smartphone except a teaser for the 2nd of November. What does HTC really have in store? Watch this space for more!