Rumors have it that the expected OnePlus 5T will come with a full-screen design and its fingerprint scanner will be shifted to the rear side. Now, a supposed real image of this smartphone surfaced online showing its full-screen design. From the leaked image, this smartphone sports ultra-thin side bezels with reduced top and bottom bezels. Its switch key and volume button retain the same position as previous models while the front contains the selfie camera and a sensor towards the right which could be for facial recognition. 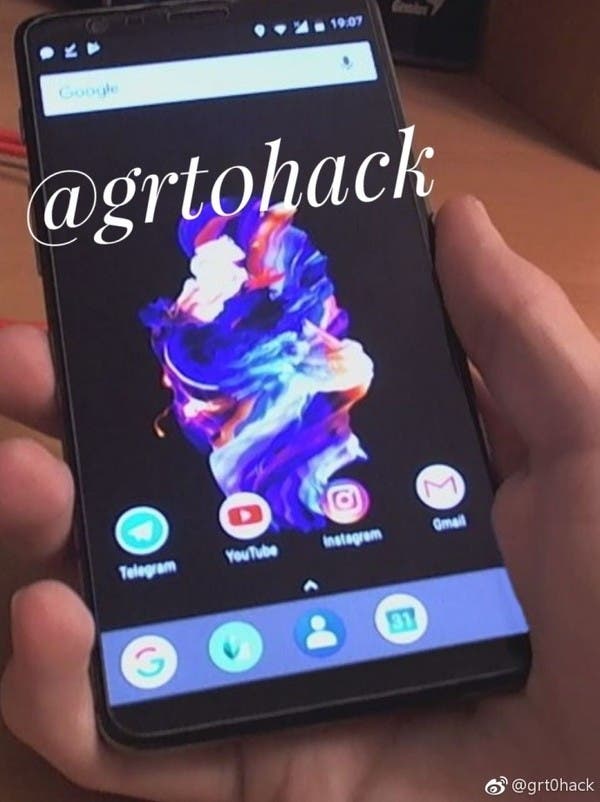 From previous rumors, the OnePlus 5T will be powered by a Qualcomm Snapdragon 835 processor with an 18:9 full-HD AMOLED display which supports 2160 x 1080 pixel resolution. From speculations, this smartphone will also come with improved dual rear cameras and a 3,450mAh battery.

Next HTC U11 Life Leaks In Brilliant Black