While we do not have an idea of how and from where these images surfaced, our best bet is that it emanated from an insider or Meizu might have in error shipped the green version to a customer who ordered the red Meizu M6 Note One Piece Edition. It is also possible Meizu decided to silently introduce the new color without much hype.

Meizu had earlier in August announced the red Meizu M6 Note One Piece special edition which is basically same as the base Meizu M6 note, except that it is available only in red color, comes pre-loaded with One Piece theme, wallpapers, icons, and widgets. It flaunts a 5.5-inch 1080p touchscreen with a Snapdragon 625 SoC under the hood. It is fitted with a 12 MP + 5 MP dual rear cameras, 16 MP selfie shooter in front and 4,000 mAh battery. 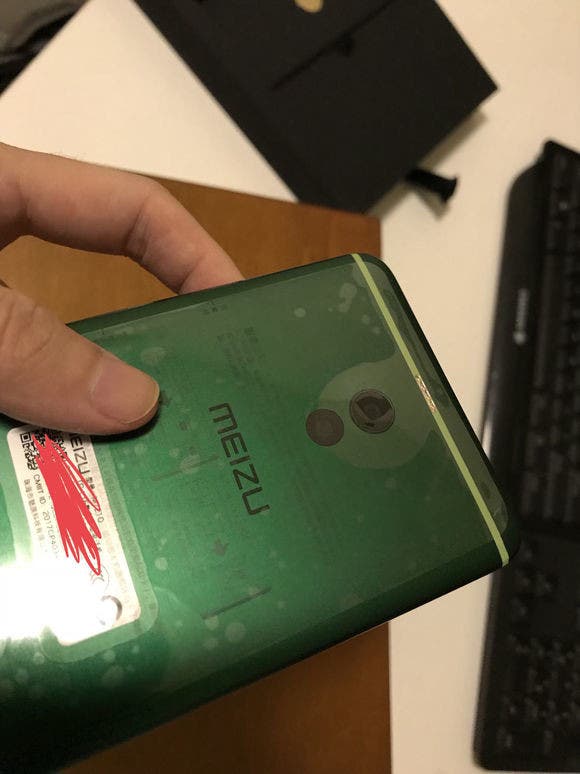 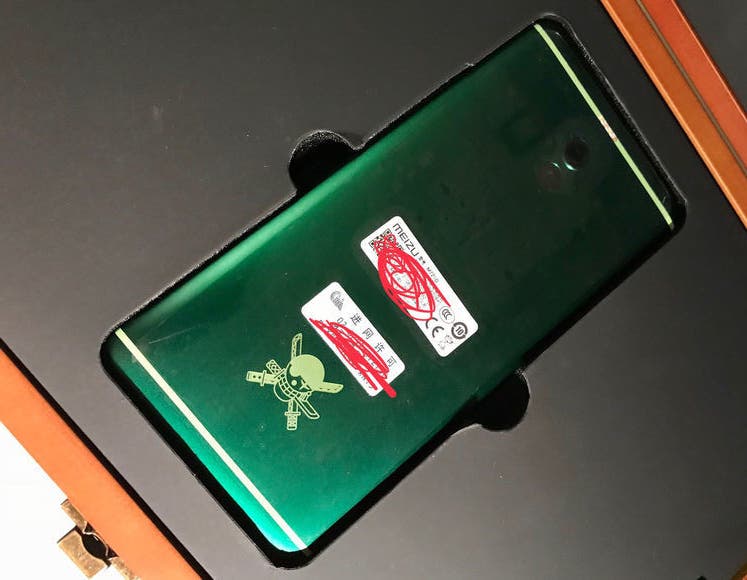 Barring any internal differences, we expect the Green Meizu M6 Note One Piece edition if it does actually exist to cost about the same price as the red variant.