With the criticism that met the Galaxy S8 and S8+ fingerprint scanner position, it appears that Samsung is working on the rear design of the Galaxy S9. Recall that the Galaxy S8 and S8+ were greatly appreciated by critics in all aspects save for its fingerprint sensor location which is placed very close to the rear camera. This positioning made users often mistake the camera lens for the fingerprint sensor whenever they try to unlock their phone. Now, insider information coming out of China suggests that the South Korean manufacturing giant is overhauling the rear design of the Galaxy S9 and S9+ which are expected to launch in early 2018. 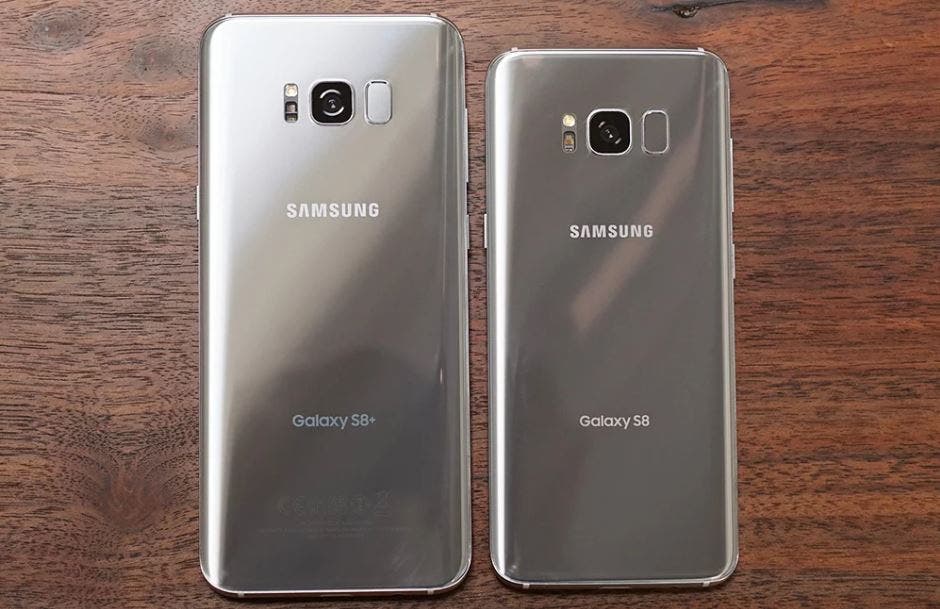 The informant did not disclose the changes that would be introduced to the rear of these devices, however, considering user comments on the Galaxy S8 and S8+, the most-likely changes are not far fetched. Speculations have it that the dual rear cameras of Galaxy S9 will be improved relative to that of Galaxy Note 8. It is also believed that the position of the fingerprint scanner on the S9 will be changed, perhaps pushed further downwards. In addition, Samsung may also look into the position of the LED flash and heart rate sensor. If all these changes happen, the 2018 Galaxy S series will have a completely new rear design.

From previous rumors, the Galaxy S9 and S9+ will come in variants powered by Snapdragon 845 and Exynos 9810 chipsets.  The Exynos SoC will be accompanied by neural engine processor for AI capabilities. The rear camera of these smartphones will support super slow-motion videos at 1,000 fps. The Samsung Galaxy S9 and S9+ are expected to come with the respective model numbers of SM-G960 and SM-G965.