Even though Apple Watch is still dominating the market share in smart wearables, the chinese makers are trying to flood the market at least with the big numbers. And Zeblaze belong among the more successful ones in that. And their newest Zeblaze Thor S model is coming soon.

It will be the upgraded version of the  3G smartwatch Zeblaze Thor released 6 months ago. Thor S will have a large 1.39-inch Super AMOLED screen with 400 x 400 pixel resolution, wide color gamut and super high contrast ratio. So while using the watch in sunlight, the screen should be clearly visible. And the Corning Gorilla 4 protection is quite nice too. 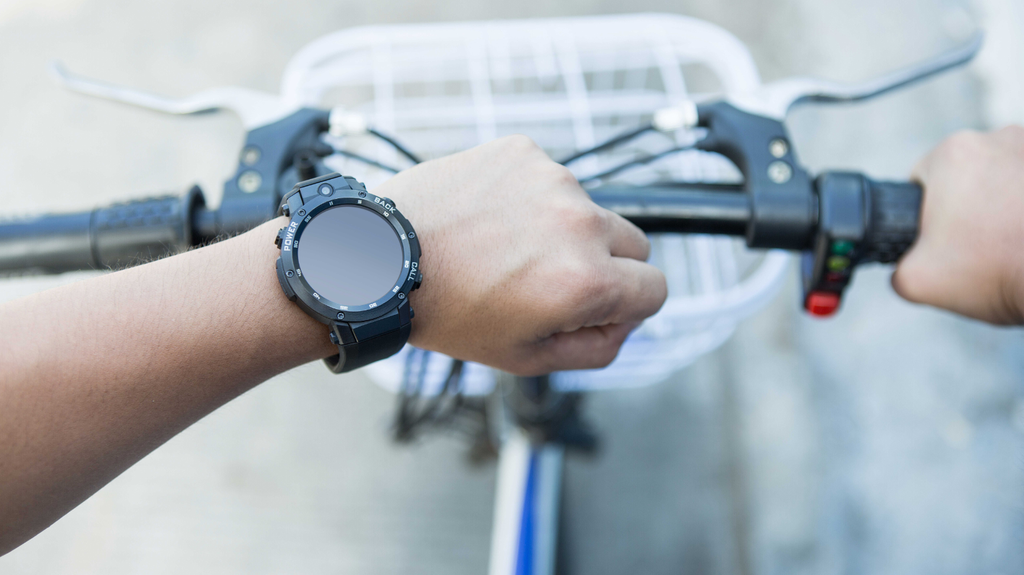 The beating heart under the hood is a quad-core MT6580 processor with 1GB of RAM and 16GB ROM and plenty of sensors including heart rate monitor, accelerometer, proximity and the usual notification stuff. Add in the GPS support, 5MP front camera and embedded customized dials for the extra bonus.

Now the Thor S has also a promotion on Banggood where you could get it for only $99.99,

Next Xiaomi's 2017 Smartphone Shipments: The Journey So Far As Lei Jun Announces 10 Million Units For October