As October ends and the 11th month of this year begins, many smartphone manufacturers are secretly gearing up to unveil their devices and with this, the market may benefit from the competition. Xiaomi is one of these companies and it has been previously reported that the Chinese manufacturing giant is preparing to release three smartphones before the year ends. Recent reports now suggest that the Xiaomi Redmi 5 Plus may be coming first. 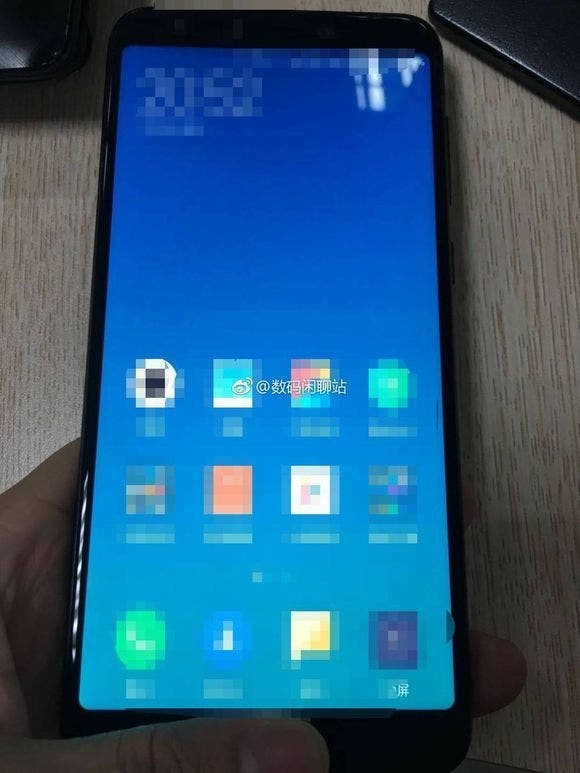 Alleged real images of the Redmi 5 Plus has surfaced online showing that this smartphone has more rounded sides with a full-screen. As for the specs of this device, it is expected to be powered by a Snapdragon 625 processor coupled with 3GB/4GB of RAM and 32GB of internal storage. The Redmi 5 Plus is said to be equipped with a 5.99-inch 18:9 full-screen (2160 × 1080 resolution) with a 12MP rear camera supported by a 5MP selfie snapper. It is going to cost 1099 yuan ($166) and it appears that this phone will be the cheapest full-screen phone coming our way from a top brand. 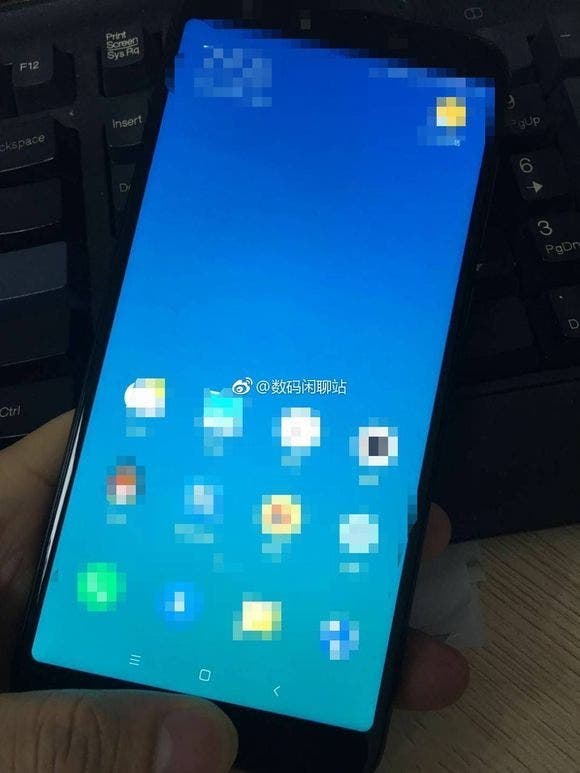 Another smartphone which is expected from Xiaomi is the Xiaomi Redmi 5.  This device is expected to come with a 5.7-inch screen with 720p resolution display. It will be powered by a Snapdragon 450 chip coupled with 3GB of RAM and 32GB of internal storage. The Redmi 5 is thought to be priced at 799 Yuan ($121). 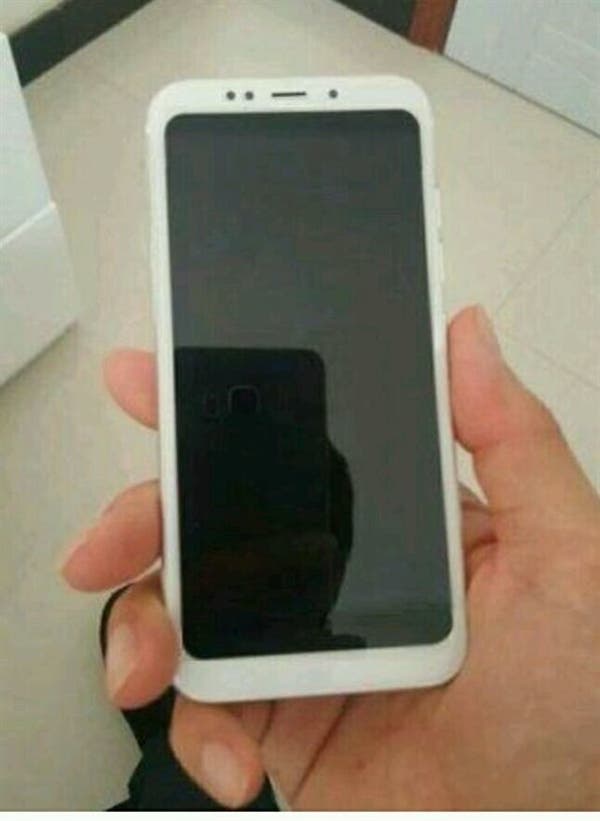 Lastly, a higher configuration smartphone may also drop before the year runs out. Dubbed Xiaomi Redmi Note 5, this smartphone will be powered by a Snapdragon 636 processor, a 5.73-inch 18: 9 screen and a 13MP rear camera. This smartphone is alleged to come with a 1399 Yuan ($211) price tag.

With these smartphones, Xiaomi will probably meet up with its revised 90 million unit shipments and probably surpass it.

Next Meizu phone with 18:9 screen in the works?