Launched earlier this month, the Blackview S8 has been well received by consumers because of its sleek design, albeit definitely inspired by a Samsung phone, and the whopping four cameras it packs, obviously two at the front and two at the back. To show off what the S8 is capable of capturing, the Chinese phone maker released a Youtube videos and some real images to go along with it. Let’s check them out!

Blackview also published some real photos captured with the Blackview S8, you can have a look at them in the gallery below.

As we can see in the images above, quality appears to be quite good for a phone in that price range. The Blackview S8 is equipped with 13MP main cameras in the front and back, with the rear one using a SONY IMX 258 image sensor and sporting an aperture of F/2.0. Blackview say you’ll be able to get smooth videos with the wide-angle lens and nice portrait shoots using the selfie camera.

Specs wise, the Blackview S8 is packed with a 5.7-inch HD+ screen with 720*1440 res and 18:9 display ratio, a Mediatek MT6750T chipset, 4GB of RAM and 64GB of internal storage. Under the hood we find a 3180mAh capacity battery and Quick charge 2.0 support, we also have a rear fingerprint scanner and Android 7.0 Nougat as the OS (Update to Android 8.1 should be coming by the end of this year). 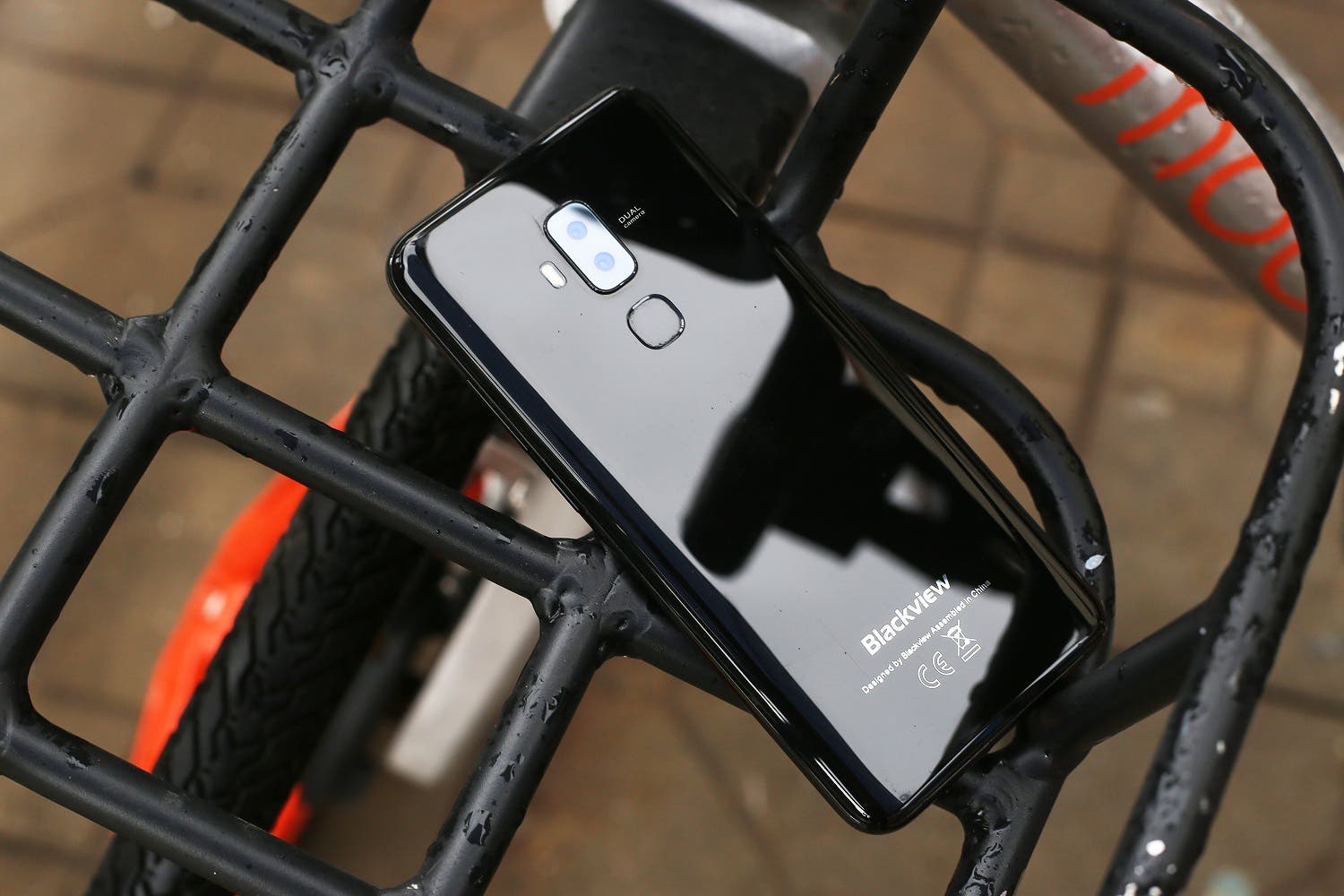 Overall, the Blackview S8 appears to be a great mix between looks, with the slimmer bezels and sleek glossy back cover, as well as a good tool to snap quality photos with ease. What do you guys think of the photo samples above? Let us know down below! 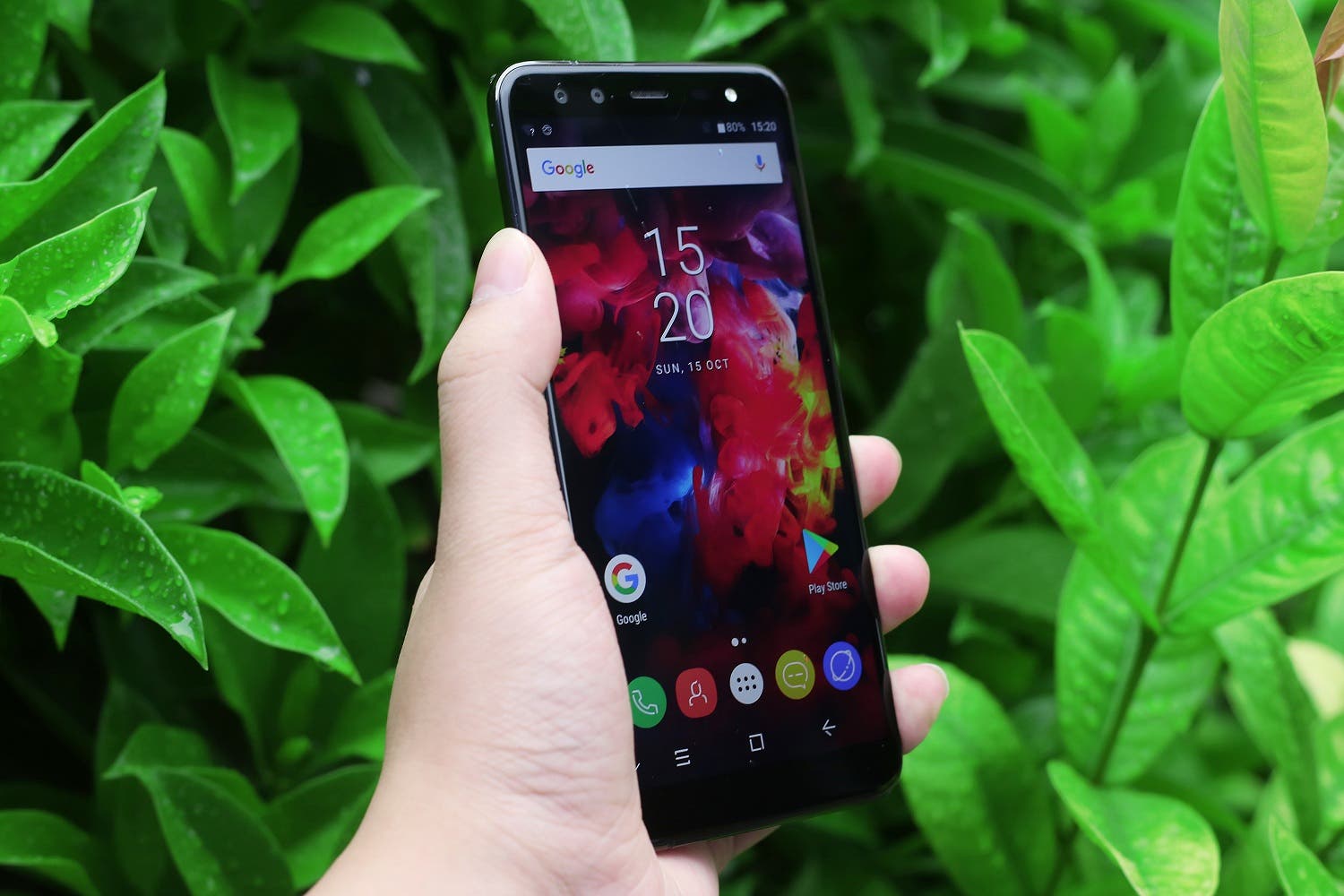 The Blackview S8 is currently available over at Blackview’s official AliExpress store.

Next A Closer Look at MGCOOL Band 3's Companion App