Following yesterday’s Halloween promotion running over at Lightinthebox, today we’re going to list some more interesting deals on smartphones, TV boxes and action camera accessories. If you’re in to save some money then keep reading! 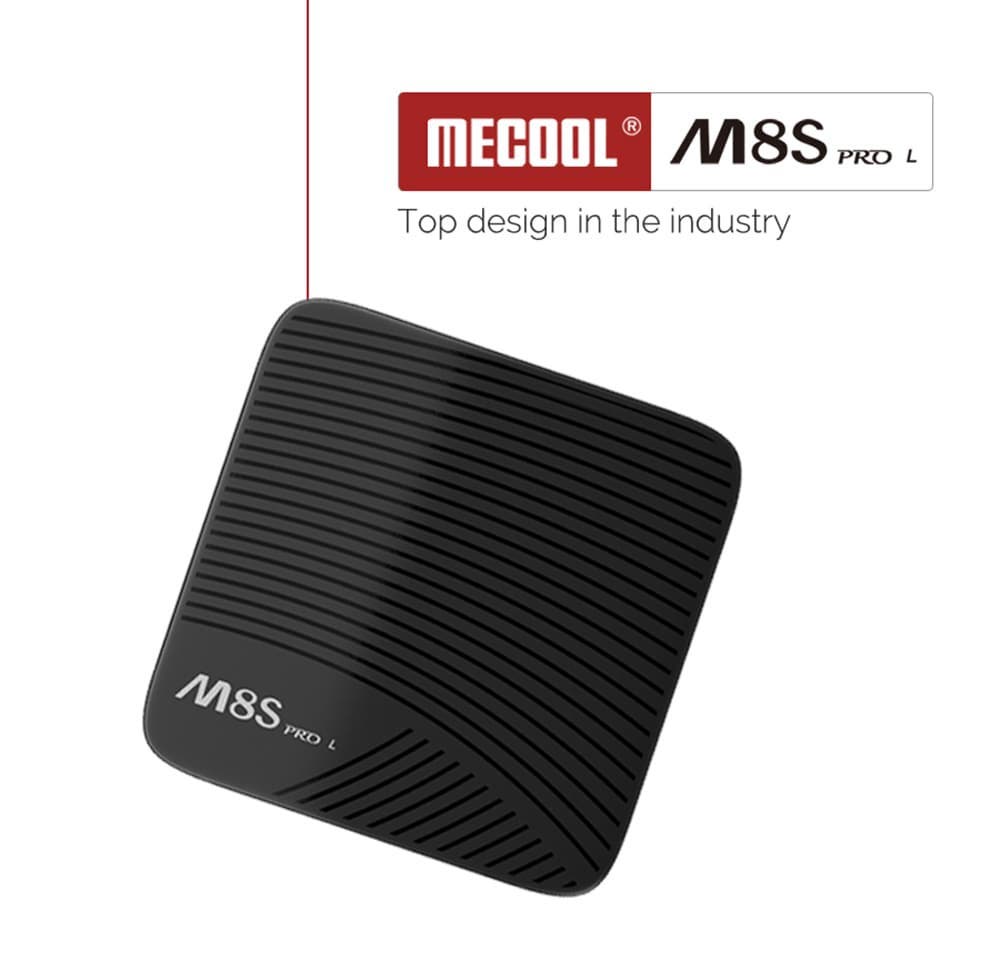 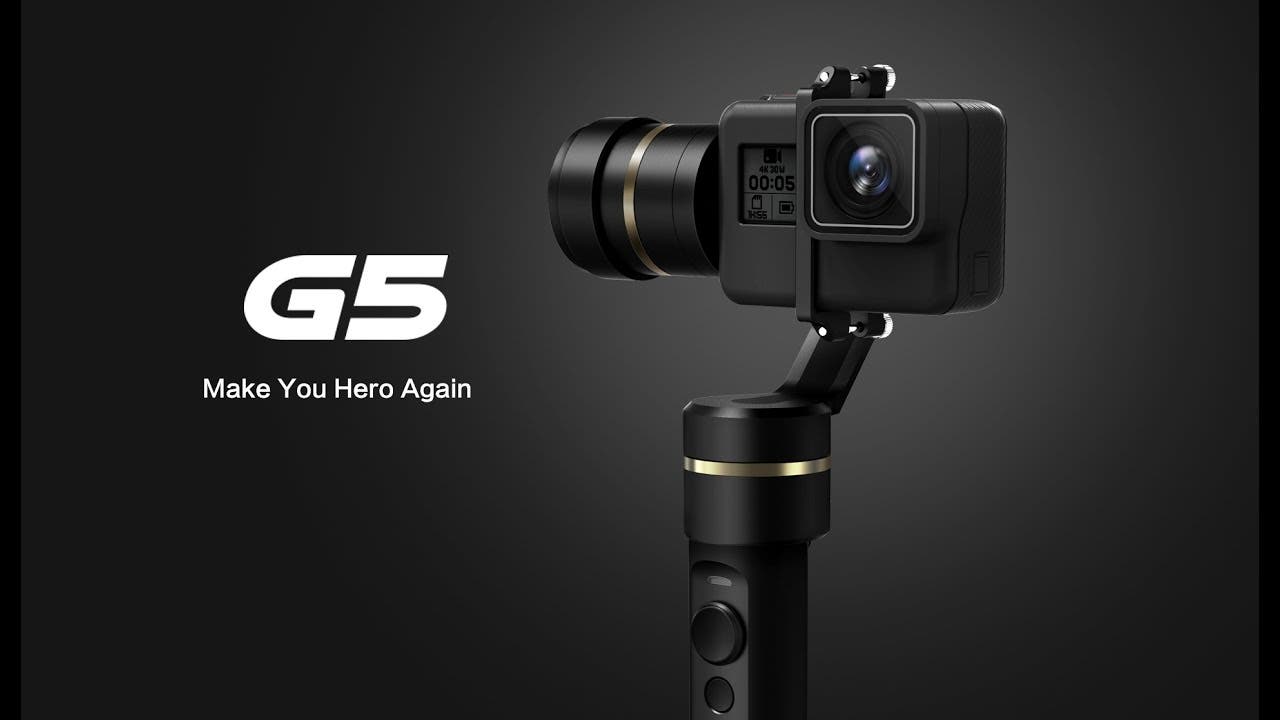 Last but not least, we have a really neat accessory for those of you who own an action camera, it’s the Feiyu G5. The G5 is a 3-axis gimbal for GoPro’s, Yi cameras and other compatible devices that allows you to shoot silky smooth videos. The gimbal comes with a joystick to move the camera around, it’s powered by a brushless motor and it can be controlled via smartphone. You can get the Feiyu G5 gimbal at Lightinthebox for €124.98.

These are only some of the special deals you can currently find over at Lightinthebox for the Halloween promo. If you want to check out yesterday’s deals, click here.

Next Blackview S8 - Does it Snap Better Photos than the Competition? (Samples)